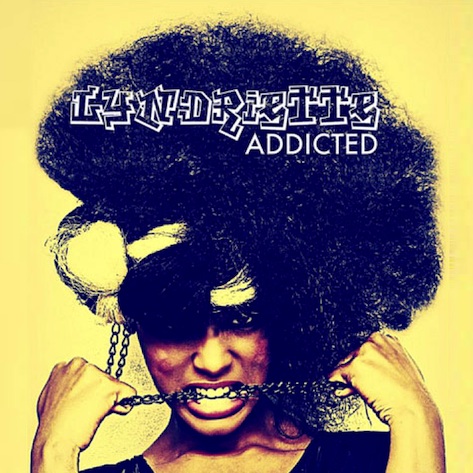 Remember RichGirl? They were Rich Harrison's girl group of "He Ain't With Me Now (Tho)" fame that, though talented, just couldn't get their album off the ground (even with a mixtape released as late as this year). It seems that the quartet have now called it quits and are off doing their own separate things, leaving members like singer Lyndriette time to focus on their own material. She's recently released her debut single "Addicted" from her forthcoming EP, Proclamation. "Addicted" is hitting all the right modern R&B notes. Spacy, synth-heavy production? Yes. A beat that bangs speakers? Yep. A sassy delivery a la her pop/R&B contemporaries? But of course. "Addictive" actually sounds like a song that Kelly Rowland would be perfect for (and should've sought out, come to think of it). No official date yet on when we can expect Proclamation to drop, but since she's been rumored to be joining the new incarnation of The Pussycat Dolls, it will probably drop sometime soon. In the meantime, listen to "Addicted" below and then go download it from CDBaby.
Center