SoulBounce’s Class Of 1991: Phyllis Hyman ‘Prime Of My Life’ 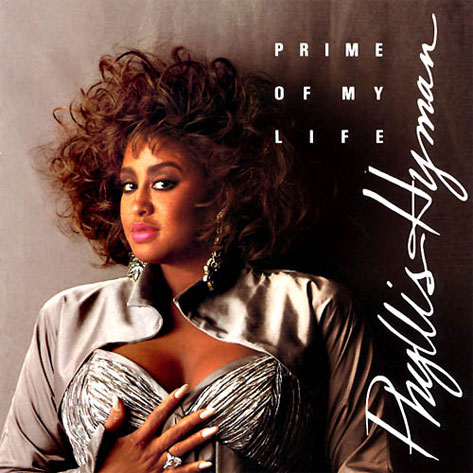 When you're hurting, there is truly nothing like the healing power of music. I learned this in latter half of 1991 from none other than Phyllis Hyman and her album Prime of My Life thanks to an old flame who broke my heart into the tiniest of pieces. Let me tell you, this album got me through some dark days and was the soundtrack to many a pity party of one. That same young man, who shall remain nameless to protect the guilty, may not have introduced me to Phyllis -- that was done a couple years earlier via the Spike Lee joint School Daze -- but he educated me on the wonders of this woman's music (amongst other things that my mama didn't exactly send me off to college to learn).
Center

To say that Mr. Wrong loved Phyllis Hyman would be a gross understatement. His feelings for her in all her unattainability were clearly deeper than the ones he had for me who was in his life. So whenever he would order the video for "Don't Wanna Change the World" up on The Box and drool/kick me to the curb for five minutes I would feel some kinda way. Dare I say I was jealous of Ms. Hyman's vice grip on his attention when, like she sang, I didn't want to change the world, I just wanted to be his girl. Nonetheless, this track endeared itself to me with its New Jack Swing-a-ling and her rap verse, which was totally out of character for the regal songstress and the rest of the album's jazz-inflected soul.

"Don't Wanna Change the World" was an ambitious choice for a first single for the statuesque Philadelphia-born, Pittsburgh-raised stunner who hadn't had an uptempo song hit since 1979's disco groove "You Know How to Love Me." That gamble paid off for Hyman who scored her first and only #1 song on the Billboard Top R&B Singles charts with the Gold seller. Prime of My Life would yield three other singles, but none would go on to match that song's success.

By the time the second single, "Living In Confusion," started gaining popularity and radio airplay my "relationship" with Mr. Wrong was in utter shambles, and once again Phyllis sang my truth. The lovelorn song was more in Phyllis' lane, and she registered a fine vocal performance, her voice alternating between rich highs and richer lows. She made it all sound so effortless, and for her it was.

Song after song on Prime of My Life spoke of a woman sick and tired of her love being taken for granted: "When You Get Right Down To It," "When I Give My Love (This Time)," "I Can't Take It Anymore," and "What Ever Happened To Our Love." However, it wasn't all sadness and sorrow. The album's title cut was Hyman's empowering manifesto that this was her time to shine.

Sadly Prime of My Life would be the last Phyllis Hyman album to be released while she was alive. She committed suicide at 45 years old in June 1995, a little over four years to the date of this album's release. I cried when I heard that Phyllis Hyman died, not knowing her struggles with mental illness and depression until years later. Phyllis was there to help me mend my broken heart/life back together again, but no one was seemingly there for her. Whether or not that's true, we'll never know, but one thing that can't be denied is that Prime of My Life was one of the best albums of her career.


TAGS:  phyllis hyman
Previous: What The Game’s Been Missing: Commercials Next: Morning Soul: I Forgot To Be Your Lover 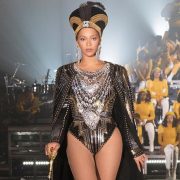 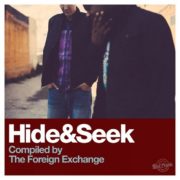 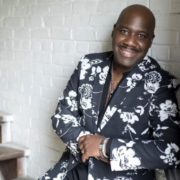 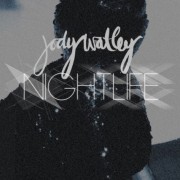 Morning Soul: Your Rhythm Is My Rhyme

Morning Soul: Can’t Believe The Things I Do For You