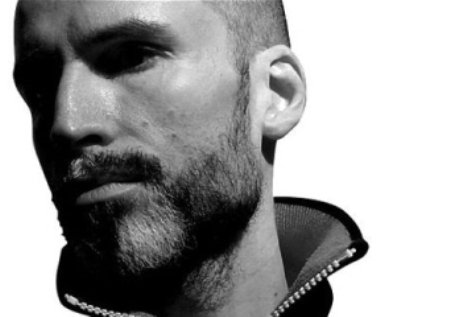 As Tokyo Dawn Records' resident remixer, Swedish funkster Opolopo has had a busy 12 months. Not only did he release his solo album, Voltage Controlled Feelings, he also produced Amalia's debut Art Slave, and provided remixes for Soulparlor and both of TDR's The Boogie compilations. Now he's readying the release of  his latest album, Mutants, a collection of remixes for a very eclectic bunch of artists, spanning genres such as house, funk, boogie, jazz, and R&B. I thought that this would come across as more of a compilation (which it essentially is) than an album, but I have to say that the tracks, and his treatment of them, do indeed give a cohesive listening experience. Out of the 14 tracks, there are probably eight or nine I label as "essential," but if you take nothing else away from the album you have to listen to his take on Gregory Porter's epic "1960 What?" and the free-wheeling, good times remix of Soulparlor and Colonel Red's "Real." Luckily you can give both a spin here, then head on over to TDR's website and purchase the whole album via the link below.
Center