The Decoders Give Minnie Riperton, Earth Wind & Fire And Ruby & The Romantics A Lovers Rock Twist 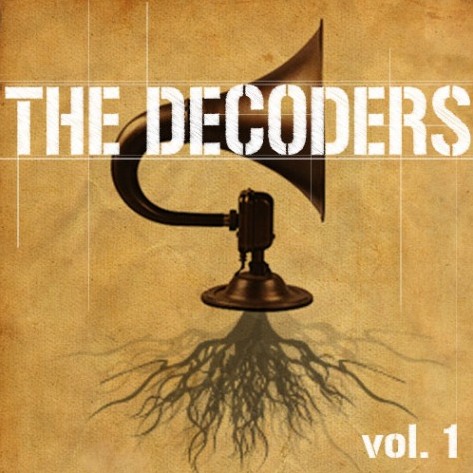 Here at SoulBounce we don't usually post about upcoming releases unless we have taster of said project to share. However, there are exceptions to every rule, and I think that The Decoders' Vol.1 is a worthy one. Comprised of Los Angeles-based producer duo Itai Shapira and Todd Simon (Mayer Hawthorne, Quantic), with contributions from Quincy McCrary on keys (Mayer Hawthorne) and Blake Colie on drums, Vol. 1 features a collection of modern-Jamaican Lovers Rock-inspired versions of soul classics from Minnie Riperton, Earth Wind & Fire, and Ruby & The Romantics. That's only half the story though, as we have SoulBounce favorites on vocal duties, including Sy Smith's take on Minnie's "Inside My Love" and Coco O. (of Quadron) guesting on the cover of Ruby & The Romantics "Hey There Lonely Boy." The legendary Leon Ware will also make an appearance, possibly on a cover of "Baby This Love I Have," a song he penned for Riperton. The only other information I can gleam from The Decoders' official site is that there will be a cover of the classic "Les Fleurs" also included, but there is no word yet on who will be providing vocals. Hopefully we won't have to wait too much longer to find out, as the project is listed as "coming soon."
Center