‘Will’ You Say ‘Yes’ To This New Electric Empire Track? 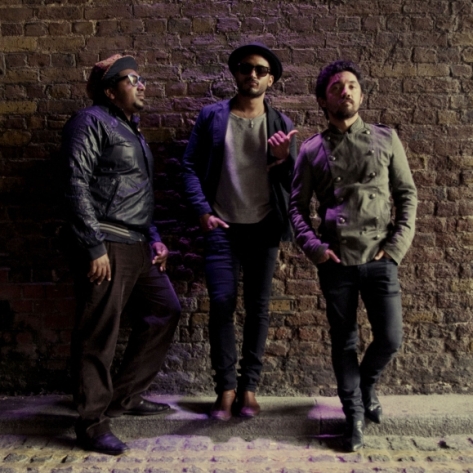 With support pouring in from DJs, tastemakers, and bloggers the world over, the time feels right for the worldwide re-release of the self-titled debut album from Bounce-Worthy Australian outfit, Electric Empire. Of course, no re-release would be complete without the customary bonus cuts and remixes, so it's no surprise that Electric Empire have followed the tried-and-tested method, repackaging the original album alongside remixes from Chris Bangs and Smoove & Turrell, as well a shiny new track, "Yes I Will." True to their previous material, "Yes I Will" falls into line with the rest of their material -- think '70's-era Stevie Wonder -- but this time with a little bit more of the commercial Motown-esque polish. It's not a bad song, in fact I'm sitting here tapping my foot along as I type this, it's just that it doesn't quite live up to the rest of the album and could be credited to any of the current crop of retro-soul revivalists. Which is something that Electric Empire managed to distance themselves from thanks to very strong songwriting and an ear for the more nuanced aspects of classic '70's soul music.
Center