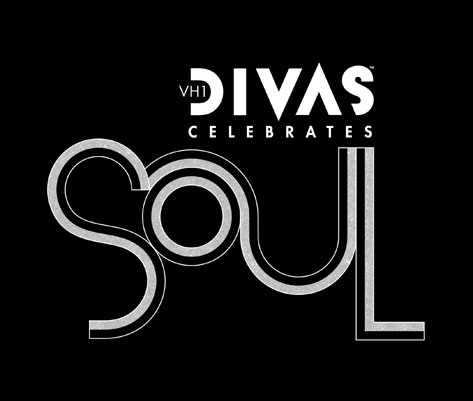 The VH1 Divas franchise gets a much needed shot in the arm and infusion of soul on tonight's world premiere of VH1 Divas Celebrates Soul. Taped last night at the Hammerstein Ballroom in New York City, word on the street is that this two-hour special airing tonight on VH1 at 9 pm EST/8 pm CST may just be one of the best yet with standout performances by SoulBounce faves Ledisi (who Maura Johnston of The Village Voice praised in her review), Chaka Khan, Jill Scott, Erykah Badu, Sharon Jones & the Dap-Kings, Marsha Ambrosius, Jennifer Hudson, and Mary J. Blige, to name but a few of the femme fatales who performed. VH1 Divas Celebrates Soul pays tribute to the great cities of soul music tonight including Chicago, Detroit, London, Memphis, and Philadelphia as well as the late Amy Winehouse. This year's divas are backed by The Roots and led by co-musical directors Questlove and Adam Blackstone and will feature appearances by presenters Queen Latifah, Nas, and Common and more performances by Estelle, Kelly Clarkson, Jessie J, Florence Welch, Mavis Staples, Dolly Parton, Martha Reeves, Wanda Jackson, Travie McCoy, and Boyz II Men. That's a whole lotta soul, y'all, and we can't wait to revel in it. Join me tonight on Twitter at @SoulBounce for a live-tweet up viewing party at 9 pm sharp. Also follow the #VH1DIVAS hashtag to get in on all the fun. Until that time, check out some photos after the bounce from the event to see a few of the divas (and Questo) in action.
Center 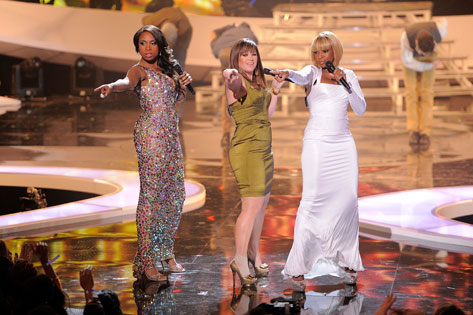 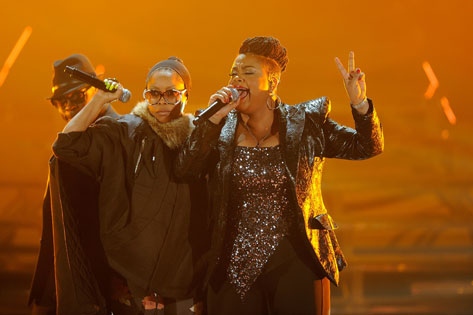 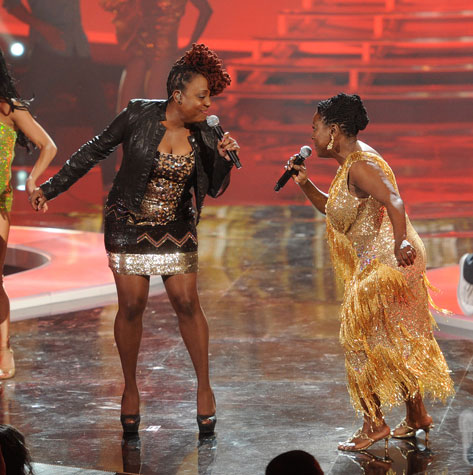 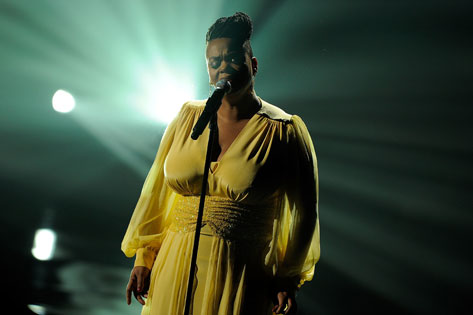 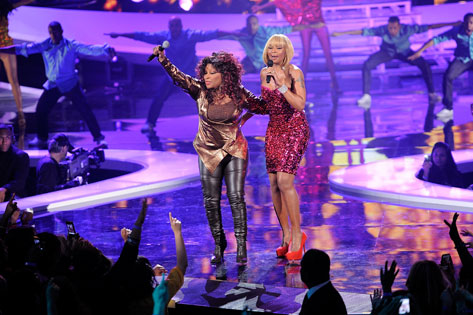 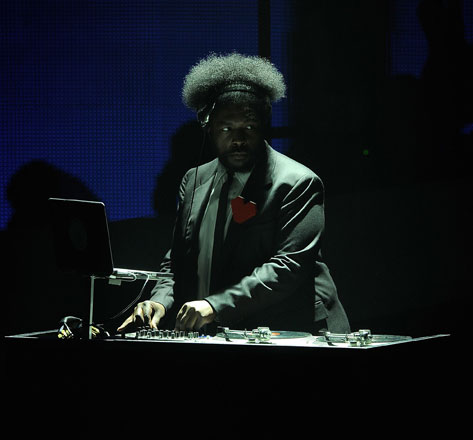