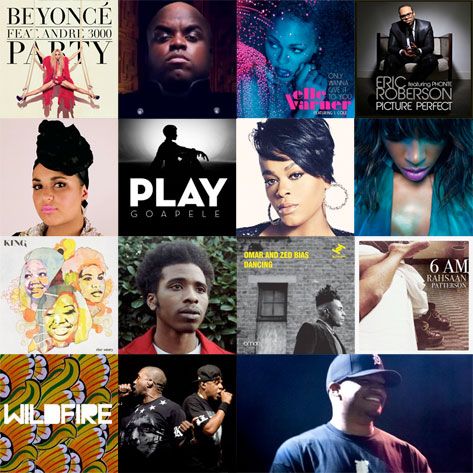 Oh 2011, where, oh where, did you go? It seems like just yesterday that we here at SBHQ were lamenting the slow start to the year and hoping that the remainder would make up for it. Well, we definitely weren't disappointed with the vast majority of what we heard. These past 12 months have brought us new music from old faves and a slew of new faves to join them, and our list of SoulBunce's Best Songs of 2011 reflects that. If you've been following SoulBounce this year, then some of these selections should be no-brainers, but there are few surprises to be had.

In the past, each editor has posted their own year-end top 10 list of songs, but in an effort to streamline the process the staff of SoulBounce has combined all of our eclectic tastes together into one Hot 16. We may or may not have had a Love & Hip Hop style brawl to narrow this list down to just 16 songs, but not to worry because a list of honorable mentions is included as well. Without further delay, see what tunes made our Best Songs of 2011, and stay tuned for SoulBounce Honors 2011 where we'll crown one of these as Song of the Year.
Center 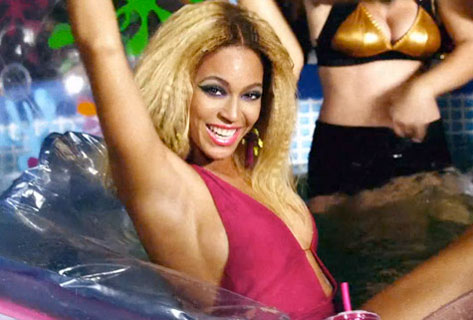 Beyoncé feat. Andre 3000 & Kanye West: "Party" [Listen][Buy]
4 will be known as the album that showed cracks in Beyoncé's facade. Yes, it was moderately successful, but not the full-on juggernaut of her previous album, 2008's I Am...Sasha Fierce, due mainly to her first single "Run The World (Girls)" having a soft impact on the charts. But the mama-to-be shouldn't fret much. Even with 4 not being a runaway hit, it still produced bangers like "Party." The Kanye West (and Consequence)-produced track turned up the late '80s/early '90s R&B charm as it bumped its way into our hearts and trunks. Add to that a rather naughty verse from the ever-elusive Andre 3000 and you have a song that had us at "swagu." -- D-Money 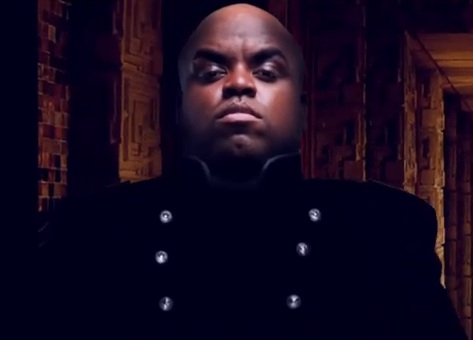 Cee Lo Green: "Bodies" [Listen][Buy]
From its creeping "Drummer Boy" fade-in to its simmering, drawn-out ending, atmosphere remained the number one priority with this song. With its sinister string/horn sections and its dark, animated video, Salaam Remi and Mikael Colombu together contributed to the single strongest and most impactful effort on Cee Lo Green's Bond-esque concept album by helping Green blur the line between secret agent and super villain. -- Remi 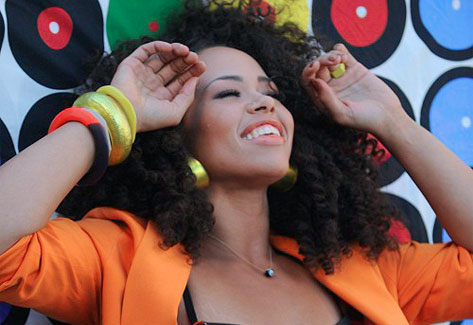 Elle Varner feat. J. Cole: "Only Wanna Give It To You" [Listen][Buy]
I don't know if it's the slick bass, the sampled drums, or the slight rasp in Elle's voice, but I loved "Only Wanna Give It To You" from the moment I pressed play. The song just captures the first blushes of infatuation so well. Even J. Cole's feature works here, although the song would be just fine with or without it. Though I wasn't too crazy about her subsequent song, "Refill," I have a feeling that Elle will be one of the artists to watch for in 2012. -- D-Money 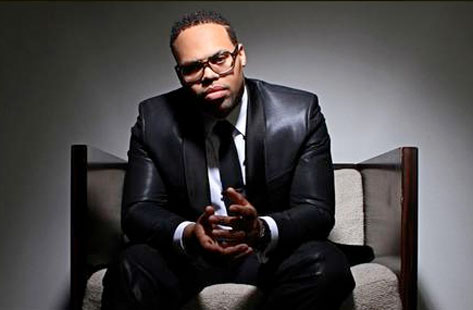 Eric Roberson feat. Phonte: "Picture Perfect" [Listen][Buy]
How can one go wrong with these two SoulBounce darlings on the same track? While "Picture Perfect" isn't the first time we've heard Eric Roberson's rich vocals blended with the undeniable flow of Phonte, this song held something extra special. There is an effortless chemistry here that translates (picture) perfectly into the song that is unabashedly swoon worthy. One of the highlights of my year was the arrival of Mister Nice Guy, and this track let me know that the album that what was to follow would not disappoint. -- Peachy Kween 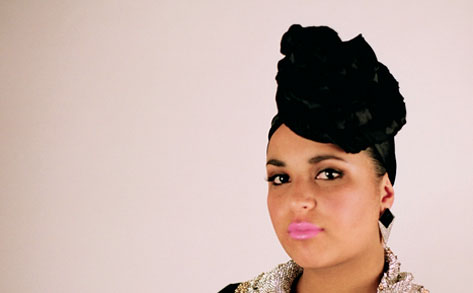 Fatima: "Mind" [Listen][Buy]
For me, Fatima is one of the most under-recognized voices in modern soul music despite collaborating with heavy-hitters such as Dam-Funk, Funkenstein, and Floating Points. Her Follow You EP was the strongest non-album of the year, in my opinion, and the introspective "Mind" was the icing on a very satisfying cake. -- SoulUK 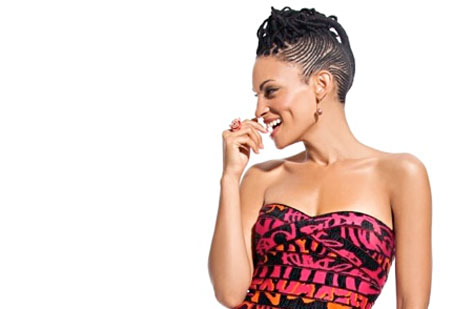 Goapele: "Play" [Listen][Buy]
Goapele is no stranger to getting sexy on record ("Romantic" anyone?), but she seriously upped the ante with the first single from Break of Dawn. "Play" literally roared onto our playlists and married a bump-and-grind ready synthesized track with well-placed fingersnaps to Goapele's come-hither vocals. The lyrics kept it pretty PG, but the sentiment was totally rated R. -- Butta 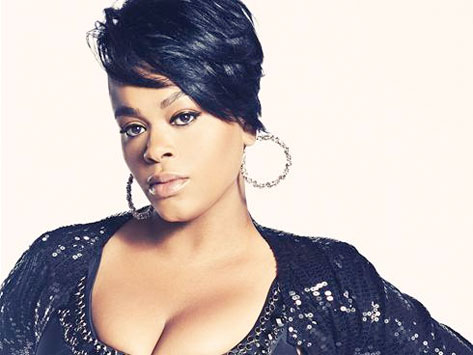 Jill Scott feat. Paul Wall: "So Gone (What My Mind Says)" [Listen][Buy]
Kelly Rowland's "Motivation" may top most year-end lists as the Jam du Sexe of 2011. It was a formidable contender, to be sure, but even that cut was unable to smolder with the longing of JR Hutson's spacey synths and Randy Bowland's mournful, country-wailing guitars on Jill Scott and Paul Wall's "So Gone (What My Mind Says)." Throw in Jill looking stunning in a sultry video that perfectly complemented the song's languid simmer, and we have a clear winner. This honor has more meaning than the GRAMMYs in the past decade, anyway. -- Remi 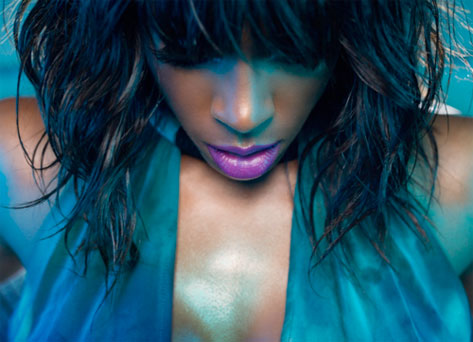 Kelly Rowland feat. Lil Wayne: "Motivation" [Listen][Buy]
Oh, Kelly. When she dropped this bedroom banger in April, our hopes for her album Here I Am rose much higher than they should have. While the album left a lot to be desired, "Motivation" itself was a hot and steamy reminder of what Kelly could do when the stars aligned for her. It even works to her favor that the rapping gremlin Lil Wayne assists with a freaky rap that enhances the song's sexiness. Her name definitely won't be coming up on any album of the year lists, but with this one Kelly will at least be a permanent fixture on many GTD lists for years to come. -- D-Money 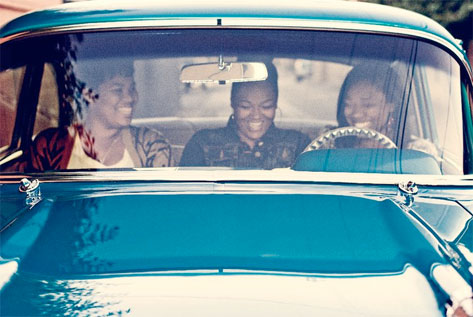 KING: "The Story" [Listen][Buy]
The story behind this "Story" is a shining example of social networking at its finest. In the blink of an eye, the three ladies of KING found themselves on the tip of everyone's tongues and fingertips with just a few simple clicks, it seemed. Sure, it would be easy to attribute the overnight buzz to the overwhelming industry co-signs that suddenly flooded Twitter timelines and blogs everywhere, this one included. But then that would be denying the sheer goodness of this inspirational song, totally written, produced, and recorded by the ladies themselves. "The Story" made folks sit up and take notice of KING for all the right reasons.-- Ivory 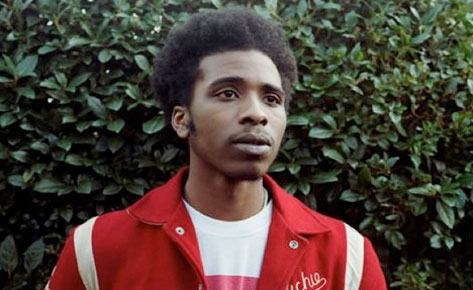 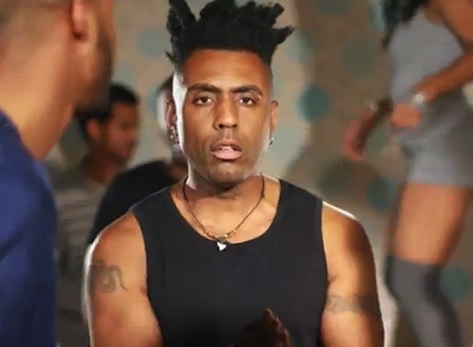 Omar & Zed Bias: "Dancing" [Listen][Buy]
Omar and Zed Bias had my hips at hello the moment I heard the beat to "Dancing." It's as if Bias took a dash of dubstep, a splash of soca, and a heaping helping of house, put it all in a stew pot and let it cook while Omar stirred it up with his always amazing vocals. This song is a non-stop workout -- one that I don't mind working up a sweat to. -- Butta 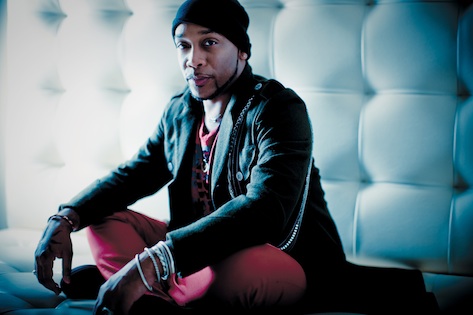 Rahsaan Patterson: "6 AM" [Listen][Buy]
It was virtually impossible for a track featuring both Rahsaan Patterson and Lalah Hathaway not to make this list. With its irresistible groove and just the right blend of soul, sex, and sweetness, "6 AM" provided that soundtrack to the morning after the night before. -- SoulUK 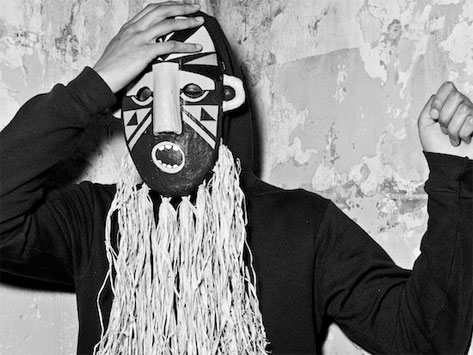 SBTRKT feat. Little Dragon: "Wildfire" [Listen][Buy]
Not only was 2011 the year that found Little Dragon gaining new fans and a lot of mainstream coverage, but it was also year that found them branching out. Such as their collaboration with masked marauder SBTRKT on the song "Wildfire." The track had a dope beat, and Yukimi Nagano's singing gave it just the right amount of bounce. -- Butta 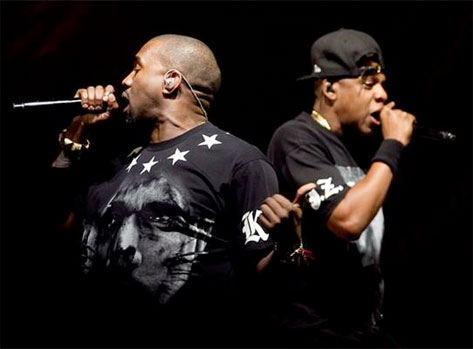 The Throne: "Ni--as In Paris" [Listen][Buy]
Much like the album that spawned it, "Ni--as in Paris" is easy to write off at first, but grows on you like a fungus with the roots of an oak tree. The Hit Boy beat sounds like generic (and worse, dated) Dirty South fare that's far beneath the prodigious talents of Kanye and Jay, but damn if these two don't go for broke with their respective flows. And with a stash of hilarious one-liners (and a brilliantly random-yet-meta cameo by Will Ferrell), its status as the CrazyFunnyAmped party record of 2011 is secure. -- Remi 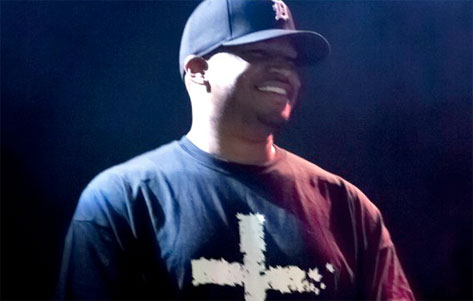 Zo! feat. Anthony David: "Playing Your Game, Baby" [Listen][Download]
It's very rare that a cover can evoke an emotion in me like the original can, but Anthony David and Zo! taking on Barry White's "Playing Your Game, Baby" struck a chord. Not only does Anthony resurrect Barry's laid-back vocal styling from the original, but Zo! lays down the musical groundwork to sheer perfection. The result is a remake just as worthy as its predecessor and a shining example that real music does still exist. -- D-Money

Zo! feat. Eric Roberson & Phonte: "Marzipan" [Listen][Download]
Consider "Marzipan" the best unearthed gem of 2011. Until producer-extraordinaire Zo!, Erro, and Phonte put their talents to this remake, I was wholly unfamiliar with the song's originator, Eric Tagg. All of that changed once hearing Eric's honey-dipped lead vocals coupled with the chord changes that ebbed and flowed like water. Digging up the 30-year-old original, I was surprised to hear that it was just as silky smooth as its redux. Though it would have been easy to the song's original sentiments to become muddled and bogged down with contemporary sensibilities, in the able hands of this trio, it's a match made in remake heaven. To know this song is to love it, indeed. -- Ivory 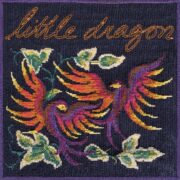