It’s Time To ‘Silence’ The Weeknd 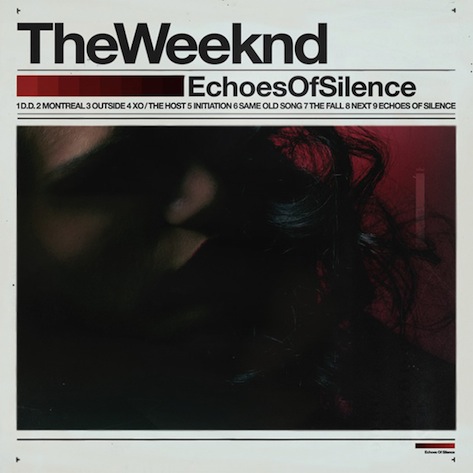 I've already gone on record saying that I'm not the biggest fan of The Weeknd. Well, let the record now show that I can officially say that I'm not a fan at all. I came to that conclusion today after downloading and listening to Echoes of Silence, the third installment in his trilogy of mixtapes that started with House of Balloons and continued with Thursday. I'm sure that the rest of my music blogging brethren and sistren are having a collective orgasm while hyping this up, but I can't in good conscience cosign this wackness. What really put me over the edge was his remake of Michael Jackson's "Dirty Diana," renamed "D.D." here. MJ is surely moonwalking in his grave, and I'm about to join him in it after subjecting myself to The Weeknd's weak warbling on this beloved favorite. I couldn't get past the sour taste that that track left in my mouth to even get into the rest of this mixtape, which honestly sounds like it could double as the soundtrack to American Canadian Horror Story. No thanks. I'll pass on this and any future releases from Mr. Weeknd. But for anyone who wants to download Echoes of Silence, have at it. I personally have too much good music that doesn't make me feel like a homicidal maniac when I listen to be bothered.
Center