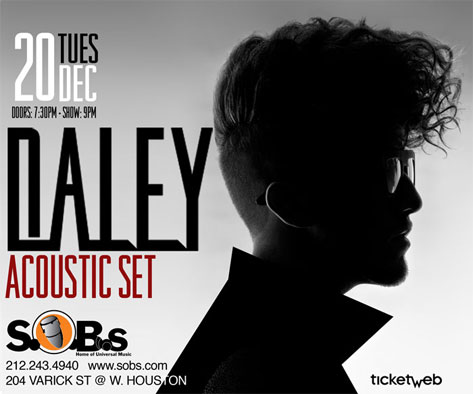 With 2011 coming to a swift end, it's time to reflect on some of the artists who have caught our ears and hearts this year. One such is British export Daley who has enamored us with his soulful sounds and way cool hair. His mixtape, Those Who Wait, has stayed in heavy rotation, and he's currently in the United States working with a few producers on his official debut album for 2012. Until that time and while he's still on U.S. shores, Daley will be making a stop in New York City next week for a very special acoustic set at S.O.B.'s. It's going down on Tuesday, December 20th, and SoulBounce would like to get our Santa Claus on and send one lucky NYC Bouncer and their guest to the show. To enter to win tickets, simply hit the bounce, or to guarantee that you don't miss out, simply bounce on over to TicketWeb to make a purchase.
Center


TAGS:  Daley, sob's
Previous: Is John Legend ‘Chasing Your Love’ Away? Next: SoulBounce’s Class Of 1991: Black Sheep ‘A Wolf In Sheep’s Clothing’ 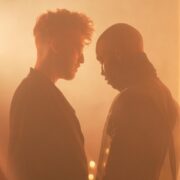 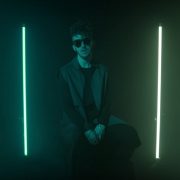 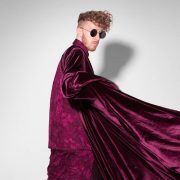 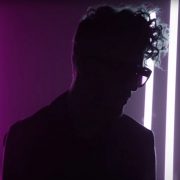