SoulBounce’s Class Of 1991: Various Artists ‘Music From The Five Heartbeats’ 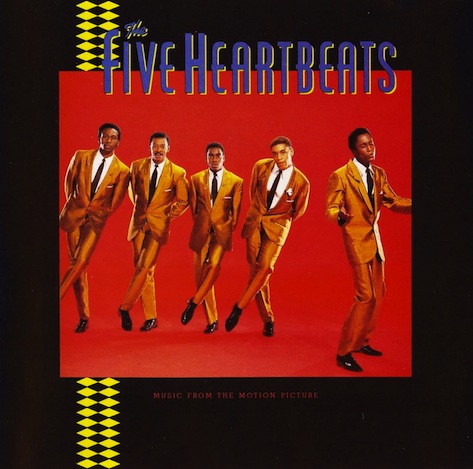 The 1991 black soundtrack era was quickly becoming a profitable vehicle for record labels to promote new artists and capitalize on majors who weren't signed to their own label. It was getting so profitable that the films were sometimes secondary and barely connected to the songs themselves.
Center

That's what made Robert Townsend's The Five Heartbeats film and soundtrack so unique. They were inseparable. With the story being an endearing and educational look into the '60's music business and a rags-to-riches American triumph, the fictional account was as pivotal black film as the latter The Temptations and The Jacksons: An American Dream movies.

Leon's "JT," Townsend's "Duck," Tico Wells' "Choir Boy," Harry Lennix Jr.'s "Dresser," and Michael Wright's "Eddie King, Jr." were as real as the Tops, Temps, and Dells the story was based on. Crediting the songs to the character's names instead of the unknown vocalists who really sang them, made it understood that the film characters were STARS alongside the handful of big names credited like Patti LaBelle, After 7, and the integral The Dells.

Listening to this soundtrack made you want to go back and watch the film the way a soundtrack or score should serve their purpose. Opening with the song that "won" the Heartbeats their talent show, "A Heart is A House for Love," establishes The Dells as the biographic subject, but is aided by our memories vivid with the Heartbeats' choreographed performance.

"We Haven't Finished Yet," takes us to Duck and his little sister composing an early Heartbeats' hit from their overcrowded bedroom. With a little help from diva Patti (a name almost too big for this soundtrack) and Tressa Thomas, the only character in the film on the soundtrack, it was a nice offering outside the film, but could never truly live on its own.

Not the case with "Nights Like This," which follows it. Its inclusion in the film had comedic settings, so the true brilliance of Jesse Johnson and Keith Lewis' composition was truly realized with After 7's delivery here. It was old-fashioned, but perfectly contemporized and exemplified After 7's three-part harmony. The song remains the soundtrack's most enduring classic, crossing over to pop radio (and your neighborhood Walmart) long after the initial single's run on the chart.

"Flash" is voiced by Dee Harvey and though he remained faceless, his voice was as crucial to the film and soundtrack as Billy Valentine's voicing of Eddie King, Jr. With "Are You Ready for Love" and the stellar "In the Middle" (used for the '80's version of the Heartbeats), Dee shines brighter here than even his solo single "Leave Well Enough Alone" out the same year (blame Motown's lack of promotion).

The soundtrack finishes with the Dells' original "Stay in My Corner" (gratis to a mostly unsung soul legend) and a powerful rendition of "I Feel Like Going On," which was appetized in the film's finale. Rance Allen's original composition re-worked by Andraé Crouch and Billy "Eddie King" Valentine wraps the soundtrack just as the film...superbly.

The Five Heartbeats film and soundtrack are cultural cornerstones and few fictional characters outside television are as revered as the Heartbeats characters. I know I'm not the only one who remembers Michael Wright's Eddie King even more vividly than Leon's portrayal of David Ruffin years later. One might even say Wright's performance as well as the film overall influenced all music biopics to follow. 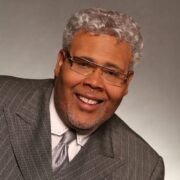 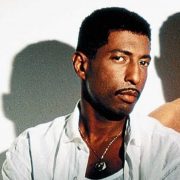