D’Angelo’s ‘Black Hole’ Gets Dug Up 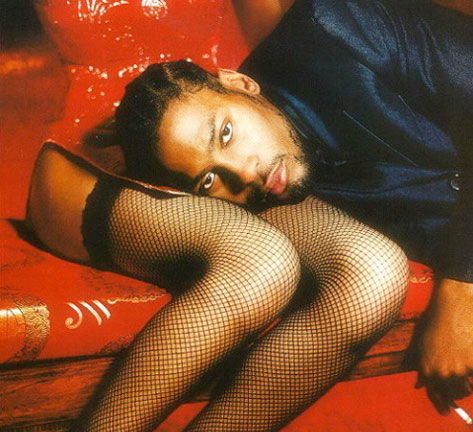 The internet has been aflutter since an apparent "new" D'Angelo demo leaked online yesterday. The demo in question is of D covering the song "Black Hole Sun," a mid-'90's hit for the rock group Soundgarden. With the track sounding extremely rough and his voice at a high, distorted pitch, this was definitely a change from the D'Angelo we remembered from the long-ago days of Brown Sugar and Voodoo. Despite speculation that this song is supposed to appear on his new album, Questlove settled the score today by tweeting that it is in fact eight years old, something that D'Angelo recorded in his house, and that it won't appear on the new album. Whew! I was a little worried for a second, because although this is clearly a rough cut, let's be honest, it isn't a shining moment for D, especially when compared to Soundgarden's uber-popular original (the video for which you can view after the bounce). Now that we know that tidbit of info we'll just keep it moving until the real new-new from D'Angelo comes along. If anything, this just goes to show that everything from the vault is not for public consumption.