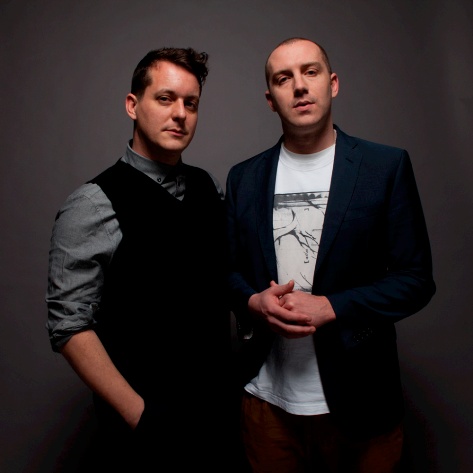 It's hard to believe that it has been nearly four years since Part-Time Heroes, aka Ross Wakefield and Toby Vane, released their eclectic, yet consistently soulful debut album, Meanwhile.... Since then the duo have been working on new material, as well as remix duties for numerous labels, and 2012 will showcase the fruits of their labor as they ready the release of their follow-up effort, Lightfalls. Instead of employing various vocalists to front their tracks --as they did on Meanwhile... -- this time around they have relied on Sarah Scott as their main muse, alongside an appearance by Colonel Red on the album's closing track. The first single from the project, "Folded," is being released as a six-track EP, features the original alongside the instrumental and two remixes, and two non-album cuts one of which also features Colonel Red. The whole EP is a success, however it's the original version of "Folded" that steals the show, with its lush strings and understated beats laying down the perfect foundation for Scott's arresting vocals. The EP drops on February 6th via Wah Wah 45s, but you can take a listen to the single below.
Center