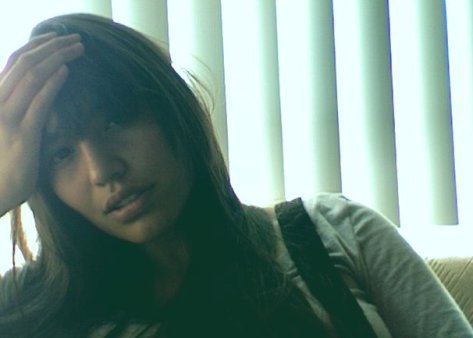 After one listen to LA-based songstress Louie's new track, "Female Sensitivity," it's obvious that this has been produced by her beau Robin Hannibal. While a lot of producers have a "signature sound" that is often associated with them, Robin seems to have crafted a whole sub-genre of his own, combining classic soul, modern electronica, and a heavy dose of '80's influence. For those familiar with his work as part of Quadron, Owusu & Hannibal, or Boom Clap Bachelors you'll know what I mean. After hearing Louie and Robin's previous effort, "Dirty Secrets," I'm hoping that the duo have a full album in the works. More Robin Hanibal can only be a good thing. The song is available now via Louie's Bandcamp page for $1.
Center