Now We Can Sample Stac Through Royce Wood Junior’s ‘Lens’ 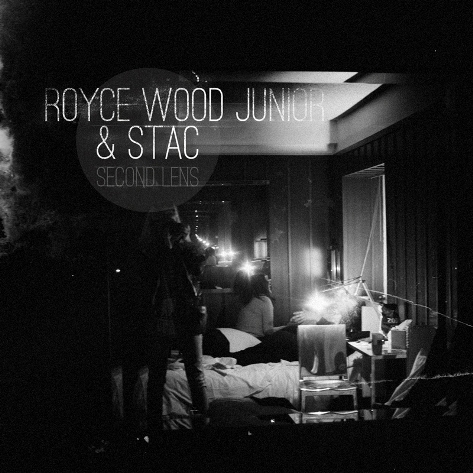 It's been a while since we heard from British singer Stac. After releasing 2010's excellent Turn That Light Out and not one, but two remix albums, we are hoping that she has been busy working on new material and a new album. To tide us over until whenever that happens Stac will be releasing the Second Lens EP alongside talented producer and friend Royce Wood Junior. You may be familiar with Royce's name from the track "Jodie" we posted last year, or his work with Jamie Woon on mirrorwriting, but if his name is new to you then this EP sampler will be the perfect introduction. Royce's off-kilter beats and Stac's heavenly vocals combine to produce some really interesting sounds, so I'm looking forward to getting my hands on the full EP when it's released on February 13th.