The Urban Street Soul Orchestra Are ‘Back Together Again’ 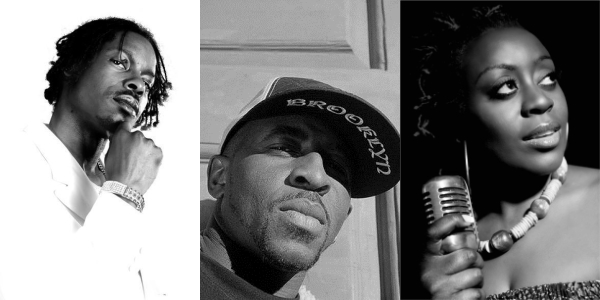 Originally formed back in 1992, Urban Street Soul Orchestra was a collective of like-minded musicians, vocalists, and producers intent on delivering a "soulful message to the world". Members, including Daz-I-Kue, Hil St. Soul, Don Ricardo, and Julie Smith, recorded their debut album, The Slice Of Life, in 1997 but unfortunately the album never saw the light of day -- until now. Back together after almost 15 years, the collective have released the original album along with some new recordings, and the official single is, appropriately, a cover of the Donny Hathaway and Roberta Flack classic "Back Together Again" (which is one of my personal, all-time favorite duets). The vocals come courtesy of Don and Hilary Mwelwa (of Hil St. Soul) with support from Blak Twang and, while it's not on par with the original, it's certainly a solid remake of a fantastic song.
Center