‘Unsung’ Begins Its Fifth Season Tonight On TV One

Yesterday as I was handling my business and trying to be productive on New Year's Day, I messed around and flipped channels to TV One, landed on an Unsung marathon, and that was all she wrote. My television was locked and my attention diverted for the rest of the evening well into early this morning when the marathon ended. That's how good the Unsung series is to a music lover such as myself. You'll watch the same episodes over and over again because they're that well made and riveting. Tonight a new batch of episodes kicks off Unsung's fifth season premiere with a profile of Vesta Williams, in her last interview and concert performance before her unexpected death. Watch a snippet below of the sassy singer and tune in at 10 pm EST for the rest of her untold and ultimately tragic story. Then set your DVR or a reminder to catch future episodes every Monday with Bobby Womack, Atlantic Starr, Freddie Jackson, Whodini, Ray Parker Jr., David Ruffin, Sheila E., Full Force, and Millie Jackson.


TAGS:  tv one, unsung, vesta williams
Previous: Jean Grae Has Something For ‘U & Me & Everyone We Know’ Next: Morning Soul: Words Sometimes Get In The Way 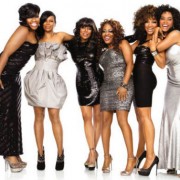 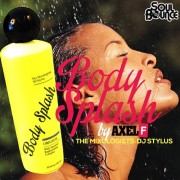 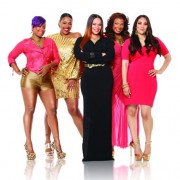