Yasiin Bey Kicks It Strictly For His ‘Ni–as’ 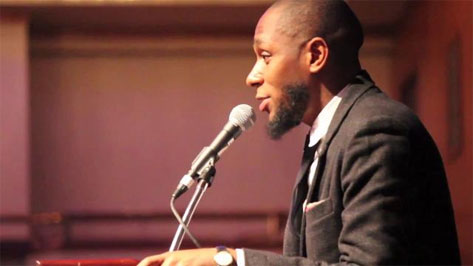 Watch the Throne, while definitely an event album, left a bad taste in some people's mouths. As one of my friends put it, the entire album is essentially capitalism set to a catchy beat. Not to fault proud papa Jay-Z and Kanye West. While their raps are all about the excesses of the glamorous life, it is the life that they both happen to live. For the rest of us, however, life isn't as crystal a stair as theirs. Because of this, Yasiin Bey (I still feel weird typing that) has released his own version of The Throne's runaway hit "Ni--as In Paris" and adapted for the masses. Titling it "Ni--as in Poorest" and working in some revolutionary speeches in lieu of Will Ferrell's Blades of Glory asides, Yasiin's version speaks to the plagues facing people across the globe right now. This won't be the last we'll be hearing of the artist formerly known as Mos Def, either. This song will be a part of a 40-song undertaking that Bey is calling Top 40 Underdog (and of course there's his work in the reunited Black Star to consider). If The Throne's blatant consumerism turned you off, you might want to give this one a listen. [H/T: OKP]
Center