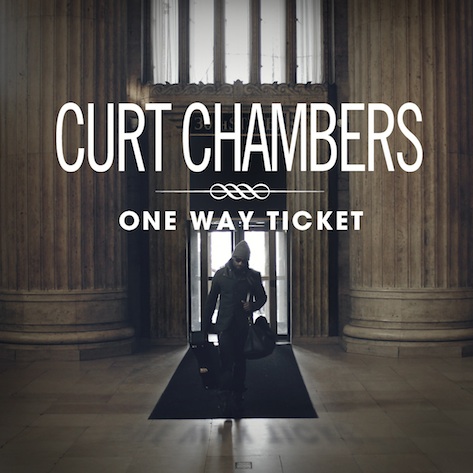 When we first got our hands on "Grass Is Greener" by Curt Chambers this past November, it was love at first listen. Little did we know that that sentiment would carry over to the project from which that song came, the newly released mixtape, One Way Ticket. Co-produced entirely by Chambers and Ivan Barias, One Way Ticket is a great body of work. Filled with Curt's signature guitar work, the collection is equal parts rock and soul -- much like Mr. Chambers himself who's worked with artists on both ends of the spectrum such as Eminem and Eric Roberson. One Way Ticket is the happy medium bridging and blending genres and simply delivering a free mixtape that is better than many albums that people have the nerve to sell. The 15-track and nine-song album is quite impressive for Chambers' first "official" release. He's been at this for years but for those unfortunate souls who are still unfamiliar with him, this is quite a fitting introduction. Check out one of my faves from the set, "Loaded Gun," below and the complete tracklisting after the bounce, then go download One Way Ticket for the affordable fee of free from CurtChambers.com.
Center 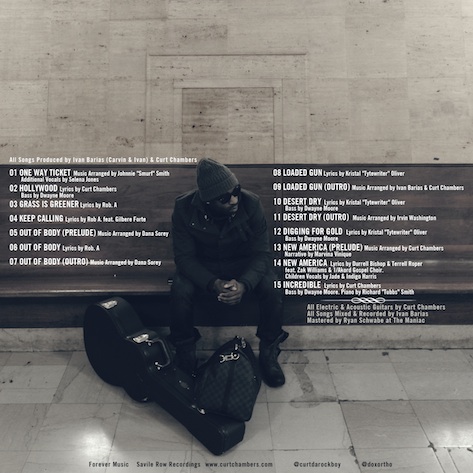