Andre 3000 has already set his fans into a tizzy by announcing that he will release a new solo album this year. I had a feeling that something was brewing with all these guest verses that he's lent to other artist's songs, over the past year especially. And the guest spots aren't slowing down with the most recent release of a collabo he did with Gorillaz and James Murphy of LCD Soundsystem on the tune "DoYaThing" for Converse's 3 Artists, 1 Song series. Now said song has gotten a video, which is part 3D and 2D animation, part live-action, and all types of crazy. I won't even begin to make sense of this video, but if you can decipher exactly what in tarnation is going on here, do ya thing. Personally, I'll just wait for more guest verses from A3K and that solo jawn to surface. 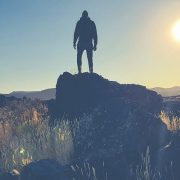 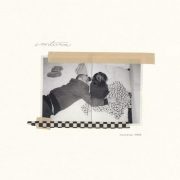 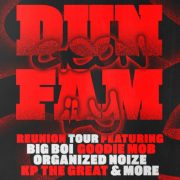 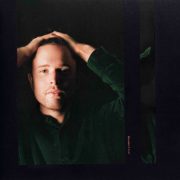 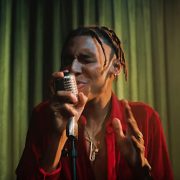