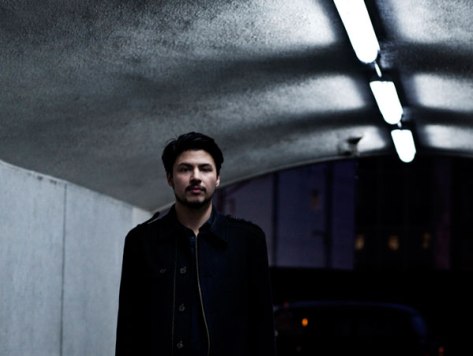 After releasing one of my favorite albums of 2011, the solidly soulful mirrorwriting, things have been a little quiet on the Jamie Woon front. He hasn't been resting on his laurels, though. Woon has been busy performing and gaining new fans (including a seemingly smitten Erykah Badu) as well as continuing to release songs from the aforementioned album. The latest single to be released, the gospel-tinged "Spirits," was one of my favorite cuts and now a remix, courtesy of producer/DJ Subb-an, has surfaced and is included on the Spirits EP (alongside the gorgeous "Slowburning"). Subb-an has kept the backbone of the original but added some electro/house flourishes making it a worthy addition to any DJ's arsenal.