What Would We Do ‘Without’ Cool Million? 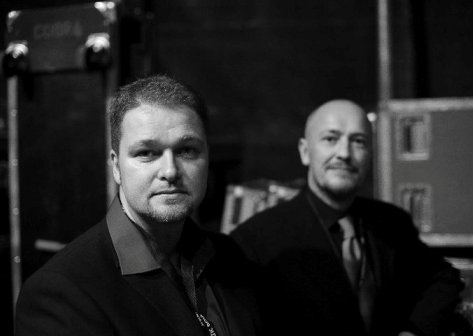 While their name may be new to the pages of SoulBounce, fans of '80's-flavored soul grooves will surely be familiar with the German production duo Cool Million. Comprised of Frank Ryle and Rob Hardt, they already have two albums under their belts, 2008's Going Out Tonight and 2010's Back For More, and have worked with a varied line-up of soulful vocalists including Noel McKoy, Meli'sa Morgan, Eugene Wilde, Leroy Burgess, and Paul Mac Innes. The duo's latest album will be released in April and is preceded by the upbeat, dance floor-friendly "Without Your Love" featuring British soul singer Kenny Thomas. Check it out below, and keep an ear out for more from these guys as the album release approaches.
Center