‘Embrace’ All That Is Liv Warfield 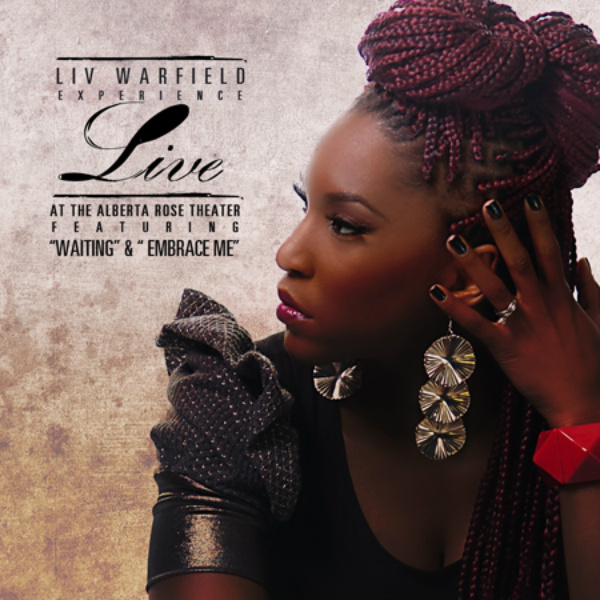 Liv Warfield is no rookie to the music scene. Last year, she toured with Prince (yes, the purple passion himself) as a member of NPG, but she has also performed alongside B.B. King, Floetry, The Roots, and the Dave Mathews Band. She released her debut album, Embrace Me, in 2006 and is back with live recordings of two cuts off that set, which were captured during a recent performance at the Alberta Rose Theater in Portland, Oregon this February. I have to warn you, once you press play you will be drawn in by some funky jazz that will have you on your feet while listening to "Embrace Me" and "Waiting." If your face starts to wrinkle up that's OK, it's just that funk getting into your bloodstream. Liv's voice is refreshing in this world of studio singers. My goodness this woman can sang. Thankfully we won't have to wait much longer for something new from Liv as she is back in the studio working on her sophomore album and will be liberating the single "Freedom" in a matter of days. But until then, check out "Embrace Me" and "Waiting" and cross your fingers that we get that new album soon.


TAGS:  audio, liv warfield", prince
Previous: Lili K. & Peter CottonTale Make A ‘Name’ For Themselves Next: Get A ‘Good’ Look At Gregory Porter