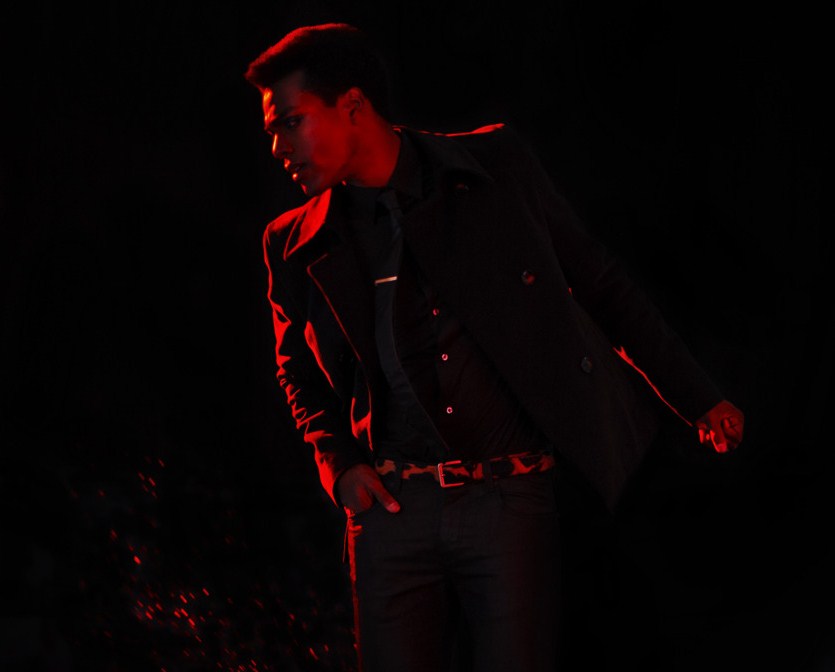 How much do we love Austin Brown and the music that he's been releasing? In a word: very. Our ears have yet to hear a bad song from this young man of musically royal lineage, and with his two latest releases he continues the trend. Brown has been dropping new music on his website every Monday for the past few weeks, and this week he blessed fans with "Time For Flight," a scorcher that combines a sweet sample of Gil Scott-Heron's "The Bottle" with vocals sounding as if he channeled the best of Uncle Michael's Off the Wall. This banger comes after last week's "Stargazer," which served up a soulfully cosmic ride with his flawless falsetto in the driver's seat. Austin Brown has us downright excited to hear what he'll come with next (whether every Monday or when his album finally comes), but we're definitely enjoying the now.
Center