Let Q Parker ‘Show You How’ 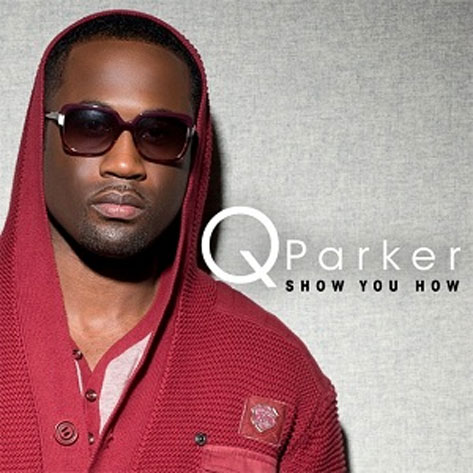 Q Parker may be on his second fitness calendar (and we're so not mad at the chocolate-covered goodness to be found therein), but there's more to this man than meets the eye candy. After all, he was one of the standout members of the group 112, who ruled the late-'90s to mid-'00s. Parker's smoothed-out baritone was always a pleasure to hear in their harmonies and on those occasions when he got to sing lead. Now Q doesn't need to worry about sharing the mic as he preps for the release of his solo debut, The MANual, coming this spring/summer. "Show You How," the project's first single, is musical comfort food in that it sounds like the natural progression from 112's music, for those like myself who may miss it. But Q Parker is holding it down quite lovely on his own as he bares his true feelings to his lady friend who he thinks needs to cut the zero she's involved with and allow him show her the way to love. With him sounding as good as he does here, such a proposition would be a done deal.


TAGS:  112, audio, q. parker
Previous: Tamia’s New Song Is Quite A ‘Beautiful Surprise’ Next: This Remix Of Rahsaan Patterson’s ‘Crazy’ Is Nice And ‘Juicy’