Meelah Shares Her ‘Love’ With You 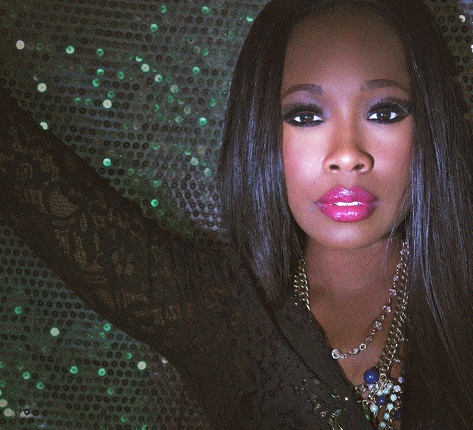 Generally, I'm not a fan of the electro-dance-pop flavor of R&B served up by the likes of Usher and, most recently, Chris Brown. Not saying that it's bad necessarily, just that it's not my cup of tea. However, former 702 lead singer Meelah might have just come with the exception to that rule. Her new track "Your Love" is steeped in that synthesized dance sound that's all the rage now, but it manages to keep a heart and soul that gives the song a much more human feel than the rest of the crop. The track is cowritten and produced by Musiq Soulchild -- who also happens to be Meelah's man -- which perhaps explains why this very danceable number is also incorporated with a fair amount of soul. "Your Love" is just the tip of the iceberg, it seems. According to her Twitter account, she's in the studio recording songs for her debut solo effort. There is also some buzz about about a possible joint tour with Meelah and Musiq (they even have an upcoming show together at House of Blues Las Vegas). If you want to get a taste of "Love," go ahead and hit play.
Center