Plug Research Gives Fans A Taste Of What’s To Come 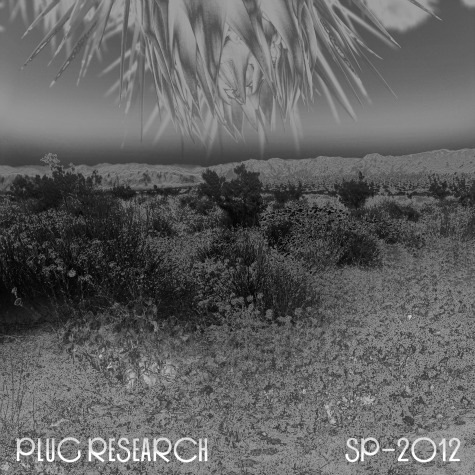 Over the past 15 years, Plug Research has emerged as one of the most exciting things to happen to the independent music scene in a long time. A quick scan of our archives would reveal that they've been the force behind some our favorite artists, including Bilal, Shafiq Husayn, Quadron, and the Boom Clap Bachelors. Well, just in case you've been wondering what the PR team has been cooking up lately, they've released a compilation featuring a sampling of their upcoming releases for Spring 2012. Available for free download, the 12-track compilation features songs from artists such as Hawthorne Headhunters, sene., Sonnymoon, and Tensei, just to name a few. Judging by the good music featured on this, 2012 will definitely be a good year for Plug Research.