Take A Look At Funkommunity’s ‘Dandilion’

It seems like we have been waiting forever for Funkommunity to release their debut album, Chequered Thoughts. Those of you lucky enough to live in New Zealand or Australia will have had the album for several months now, but those of us in Europe and the US will have to wait a little longer, until May in fact. Last month the duo released their second single, "Dandilion" (with "Never Fading" on the flip), and this month they bring us the official visuals to accompany it. I'll hold my hands up now and admit freely that I have no idea what's going on in the video -- or what it has to do with the song -- but the masked marauder is engaging as he travels unidentified streets and the track itself is a definite head-nodder.


TAGS:  Funkommunity
Previous: Morning Soul: Let’s Make Love Out In The Rain Next: Say Hello To Mo Brandis On Incognito’s ‘Goodbye To Yesterday’ 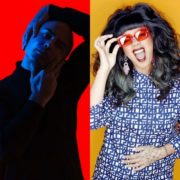 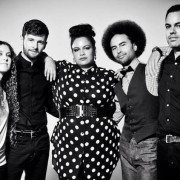 Sorceress Casts A Spell With ‘Teacups’ 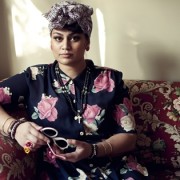 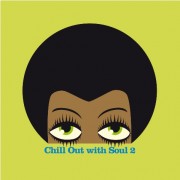 Sample What ‘Chill Out With Soul 2’ Has To Offer 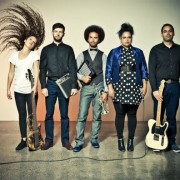 Funkommunity Show Us ‘The Light’ On ‘Chequered Thoughts’