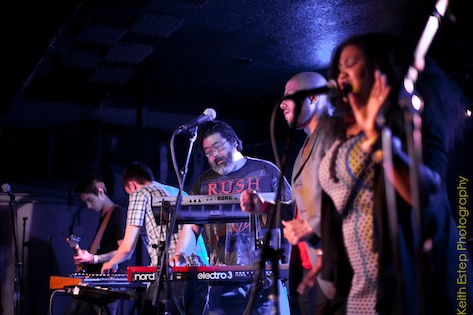 Earlier this week I had the pleasure of seeing Sam Sparro in concert at the Rock and Roll Hotel in Washington, DC. It was my first time seeing his off-the-chain live show, but that wasn't the only thing that I was introduced to that night. Opening up for Sparro was an eclectic five-person band who knocked my socks off with their blend of electro funk, disco, and synth-heavy '80's dance music. Going by the name of Big/Bright, they were definitely that with a huge sound that lit up the room once they started playing. From the first note, I couldn't help but shake my groove thang when lead singer, Chelsea Mitchell, began belting out their original tunes backed by band members Josh Lamangan on vocals and keys, Adam "AutoRock" Dywelski on keys and guitar, John Yeh on bass, and David Norwood on guitar. In addition to performing music from their debut EP, French Dude, they performed new songs from their upcoming album due later this year and a killer cover of Diana Ross' "I'm Coming Out." I was sold after seeing them live, and if you live in the Washington, DC area then I suggest that you catch them when you can. Big/Bright cannot only get the party started right, they are the party. [Photos: Keith Estep Photography] 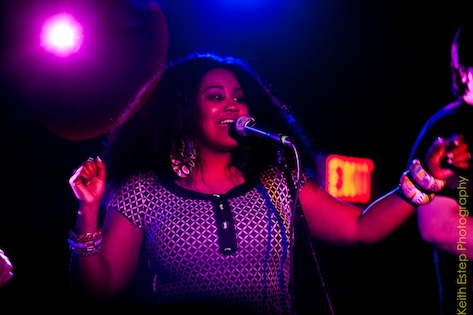 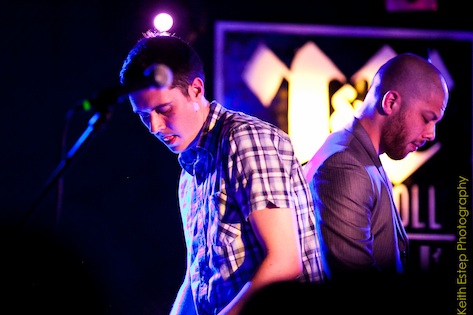 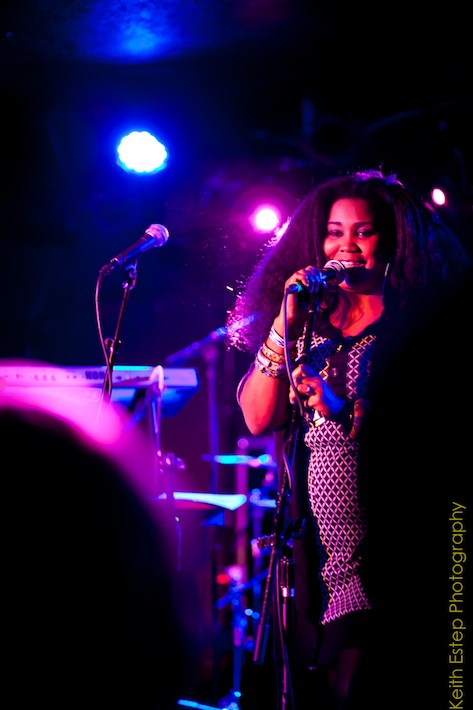