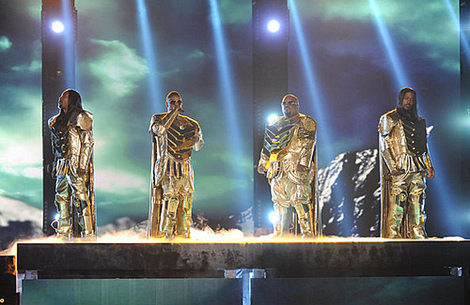 An interesting thing happened earlier this week. After years of speculation, hopes, and promises, Goodie Mob finally reunited and brought some new music to the table. All four original members -- Big Gipp, Khujo, T-Mo, and Cee-Lo -- took the stage of NBC's The Voice to perform their new single, "Fight to Win." As only an occasional viewer of the show, I made it a point to tune in to see the group that provided the soundtrack to my college years. Only problem was that it was far from the reunion that many Goodie fans like myself had been waiting on.

For starters, the spotlight seemed to only shine on Cee-Lo. Literally. I spent the entire performance trying to figure out who was who since the three other members seemed unable to step out of the shadows. I understood the fact that as one of the judges on the show and as the group's most successful member to date that Cee-Lo would get a bit more camera time, but long, steady shots on him compared to the fleeting, shaky shots of everyone else just seemed to do the group as a whole a disservice. They seemed to be relegated to supporting roles with Cee-Lo as the main attraction. It seems that iTunes thought the same thing, billing the group as "Goodie Mob feat. Cee Lo."

I was so focused on playing "Spot the other members" that I admittedly didn't get to focus much on the single. What parts did manage to register in my ears left me feeling more than a little ambivalent. It seemed loud, clunky, and heavy on the Cee-Lo screaming singing. As someone on Twitter put it, "It sounded like a new Black Eyed Peas song." I knew I'd have to hear it again, without the distraction of the flashing mouth lights and seizure-inducing stage lights. Maybe I'd just missed the actual rap parts? Sadly, after hearing it several days later, I realized that there just ain't much rapping on it. Like seriously. Aside from Cee-Lo, the voices of Khujo, Gipp, and T-Mo seem to be nothing more than hype man-esque adlibs.

Now, I'm all for folk expanding their sound and experimenting, but I'd be lying if I didn't say I'm more than a bit disappointed. Where are the spitfire, thought-provoking lyrics that made listeners question societal ills or just flat-out wanna throw a 'bow? I'm not giving up on them, though. I'm hopeful this was just the re-introduction to mainstream...right? And for what it's worth, it seems to be working. The song has already been tapped as the theme song for this year's NBA Playoffs, so clearly somebody liked it. And maybe I'm just the lame duck that's stuck in the past, holding out hope for days gone by. Despite what I'm sure comes off as criticism, this is still one fight that I hope they win.


TAGS:  big gipp", CeeLo Green, goodie mob, khujo, t-mo, The Voice"
Previous: Morning Soul: I Should Have Known From The Start Next: Take A Few ‘Minutes’ To Check Out Belleruche’s New Video 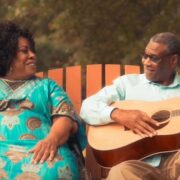 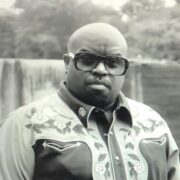 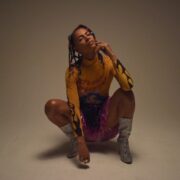