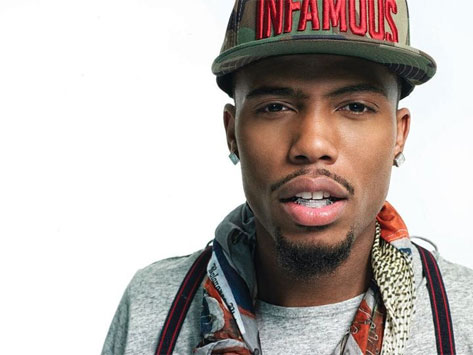 It's hard to deny that there is something special about Morgan Freeman's voice. I mean the man was cast as God, for Freeman's sake! So when I heard that B.o.B had recruited old Red's voice for his record, "Bombs Away," I was eager to hear what he had in store. Carefully placed strings and horns anchored by the aforementioned actor's voice, set the cinematic tone. Bobby Ray holds back nothing as he attacks the heavy drums in a style reminiscent of his mixtape days. I could do without the arpeggiator during the hook, but that is neither here nor there. The previous leaks have been nothing short of disappointing, but I'd have to say that this is a welcomed change of pace. After a few listens I'm having a hard time figuring out whether the appeal lies most in the delivery, moody production, or the narrator's iconic voice. The Atlanta native's second album, Strange Clouds, dropped this week. Now if you'll excuse me, The Shawshank Redemption is on AMC.
Center