Caretta Bell Is Dealing With Some ‘Growing Painz’

Caretta Bell's Love's Eye View, turned the Houston native into somewhat of a local, underground sensation when it was released back in 2008. I was lucky enough to pick up a copy after chatting to Caretta on Myspace (remember that?), but it seems that the release got somewhat overlooked by soul/R&B audiences a little further afield, which was a shame as it was a stunning debut. Some four years later Caretta is following up the album with a new album this summer, preceded by the first single "Growing Painz" produced by Red Astaire (aka Freddie Cruger). The track and its video, which you can peep below, show Caretta dealing with some of life's hardships -- a cheating man, record label re-buffs -- but coming out the other side all the stronger for it. I cannot wait to get my hands on the full release.


TAGS:  caretta bell, freddie cruger, red astaire
Previous: Q Parker Wants To ‘Show You How’ Next: Kenny Lattimore Will ‘Find A Way’ To Win Your Heart 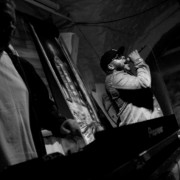 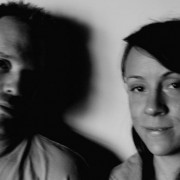 Wait For Linn & Freddie No Longer