Cocaine 80s Has A Message For Their ‘Queen To Be’ 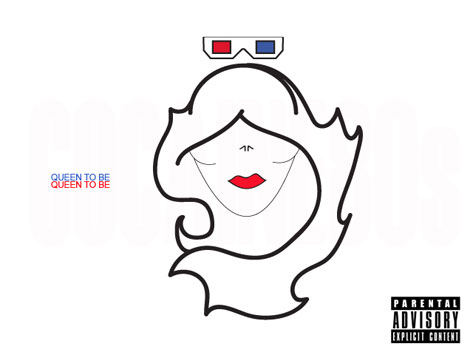 For about a year now, the internet has been under the spell of a creatively ingenious collective Cocaine 80s, and they're back on the world wide web with another mysteriously sporadic outburst of audio narcotics. The collaborative effort of massive proportions, in my opinion as grand as 2011's Kanye West and Jay-Z's Watch the Throne offerings, contains the crafting of No I.D., James Fauntleroy, Common, Steve Wyreman, Rob Kinelski, Kevin Randolph and Makeba Riddick. "Queen to Be," although lacking the automatically expected Coming to America sampling, stands strong as Fauntleroy croons about his yearning for a queen to be the Bonnie to his Clyde. Are you down to ride? Give "Queen to Be" a spin below and be on the lookout for more from Cocaine 80s on their Tumblr.
Center