Did Kelis Do Us All a Favor? 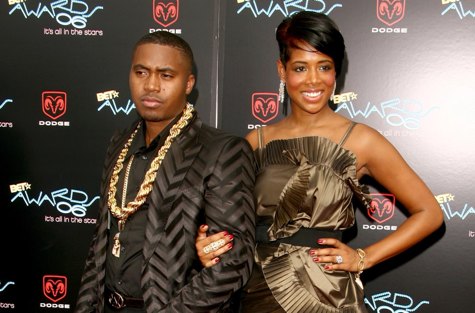 About three years ago, hip-hop royalty Nas and Kelis parted ways and we are still getting new information on the details. I've never been one to find joy in the misfortune of others, but I can't help but wonder whether Kelis unknowingly did us all a huge favor. In light of Nas' forthcoming studio album, and me being that glass-half-full kind of guy, I figured we could drape ourselves in the silver lining resulting from his divorce. Let's consider the idea that an artist living a life free of conflict becomes dull and lacking creatively.

Tina had Ike, Marshall had Kim, and Mary J. had K-Ci, but the music created as a result of these destructive relationships was nothing short of timeless (or scary depending on who you ask). And while Mary J. has since boasted that there is no more drama in her life, something about those Burger King chicken commercials make us selfishly long for the days when her life was a tad bit more tumultuous. Nas has offered us a glimpse into his NY state of mind by titling his album, Life is Good, however this fan hopes that his ongoing bout with baby mama drama has those creative juices flowing. Watch below as Nas gives Sway his half of the story.