Body Language Comes In ‘First’ With Their Latest

After making us jam with the electro-groove of "You Can," Brooklyn's own Body Language is back at it again. This time around, they're breaking us off with some newness from their upcoming album. The group's latest is called "The First," and it falls right in line with their previous efforts, combining '80's R&B brilliance with touches of New Wave and electronic. To accompany the tune, band members Grant Wheeler, Angelica Bess, Ian Chang and Matt Young created a performance video in collaboration with director Alexander Jorgenson. He captures the crew performing in a dark room as it's bombarded with light from the outside, creating a slightly spooky and disjointing effect that still somehow fits the overall mood of the song. If you happen to live in NYC and want to catch Body Language doing their thing live, then be sure to check out their set at Santos Party House's Popshop tomorrow night (June 7th). If that's a bit too short of a notice for you, they'll also be performing at Brooklyn Bowl on June 30th as well. 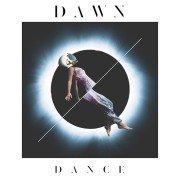 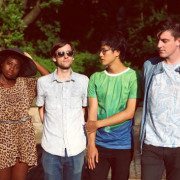 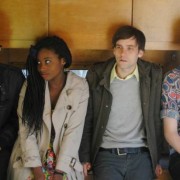 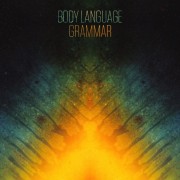 Body Language Give Us Even More Lessons In ‘Grammar’ 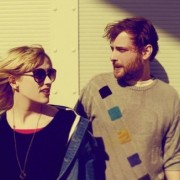 Will ‘You’ Go ‘Crazy’ For Dungeonesse?