‘Come See’ What These Jill Scott Remixes Sound Like 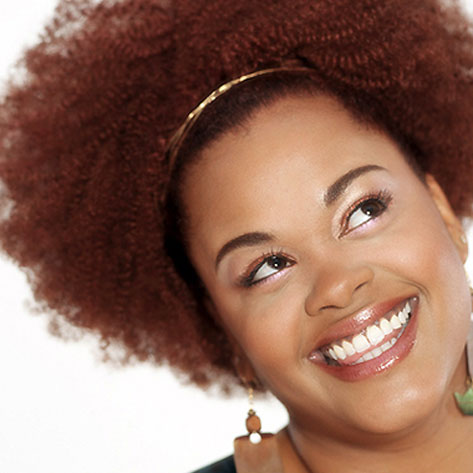 For fans of Jill Scott the last 12 months have been a blessing. Not only did we get our hands on her highly anticipated The Light of the Sun album, but her former label, Hidden Beach, released the outstanding From the Vault compilation, featuring tracks from her earlier recording sessions. Jill herself did not acknowledge the release from her former label and it was assumed that the album formed part of the settlement of their long-running legal dispute. Although details of the settlement have not been made public, it seems that Hidden Beach got more out of it than simply a collection of unreleased material though, as the release of Crates: Remix Fundamentals Volume 1 goes to show. Billed as the first of three such remix compilations, the album sees Jilly favorites given a dance-orientated makeover, taking them from the crib to the club. I will admit I wasn't sure how Jill's soulful poetry would translate into club-banging anthems, but I was pleasantly surprised and the entire 11-track collection is sympathetic to its source material. Highlights include Ron Trent's epic, 10-minute plus "Spring Summer Feeling" remix, DJ Jazzy Jeff's laid-back reworking of "A Long Walk" and, my personal favorite, the B-Sharp "Clubin Mix" of one of my favorite Jill songs, "Come See Me." Dig in these Crates.