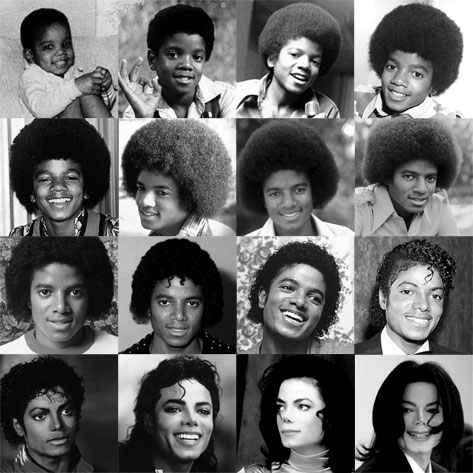 June 25, 2009. That was a day that many of us would like to forget but we can't help but remember. That was a day that started like any other but ended in tragedy for music lovers the world over. That was the day that we lost Michael Jackson. The wound left behind by his loss has been slow to heal, even three years later. The only thing that's gotten many of us through has been his music, which remains a reminder of the good times for which MJ provided the soundtrack. In 2010, SoulBounce celebrated the life and music of this fallen star with the Summer of Michael Jackson, and this latest Hot 16 Spotify playlist is actually based on the top songs from our Top 50 Michael Jackson Songs countdown from that summer. These 16 tracks represent the best of Michael Jackson according to us from his younger days singing with his brothers as the Jackson 5 (and later The Jacksons) to some of the biggest hits of his solo career. Yes, Michael is still missed, but through his music he will never, ever be forgotten.