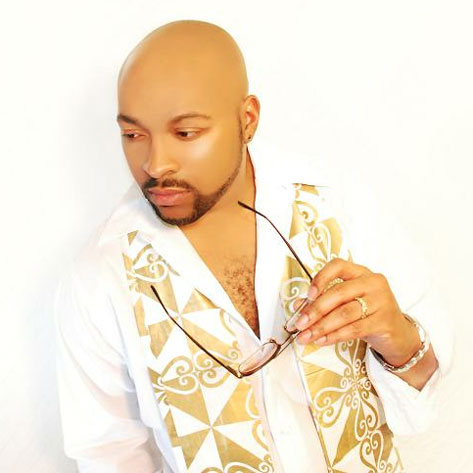 Jarrard Anthony's name may be unfamiliar to many, but he's no newcomer to the music game. He actually retired from the biz back in 2009 after over a decade in it with a smattering of regional hits in his hometown of Richmond, VA. That retirement was short-lived, however, and he's prepping for the release of his upcoming album, Ready To Live, on June 19th. To get things popping he invited some of his indie soul brethren to assist him on the remix to the previously released cut, "Damn Sista." Anthony called up SoulBounce faves Eric Roberson and Darien Dean who gladly lent a helping voice to the track along with Jon Bibbs and Wildmann. These fellas are singing to the ladies, and more specifically to the sistas who make them say damn. Give it a spin, grab the free download if you dig it and stay tuned for more from Jarrard Anthony when Ready To Live drops in less than two weeks.