The first half of 2012 has brought us two new albums from Jazzanova, and I couldn't be happier since their last album, Of All the Things, was one of my favorites from 2008 and it still gets regular play. But I've gladly divided my time between it and these new projects -- the remix collection, Upside Down, and the live recording, Funkhaus Studio Sessions. The latter album has been in heavy rotation with its live in-studio renderings of tracks from Jazzanova's catalog featuring the vocal talents of Paul Randolph. The track that I find myself pressing repeat on the most is the album's closer "Let It Go" so it's great to now see a video of this song as it was being recorded. The musicianship displayed here is incredible to watch in action and it's not possible to watch and sit still listening to this groove. I don't know what surprises Jazzanova has in store for the second half of the year, but I can't wait to find out. [H/T: OKP]


TAGS:  jazzanova, Paul Randolph
Previous: Vindahl Takes Us Back With ‘Sometimes’ Next: Dawn Richard Is On ‘Automatic’ 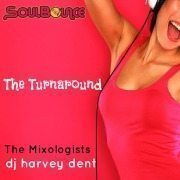 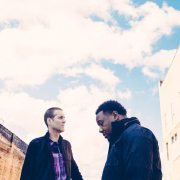 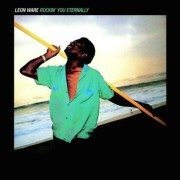 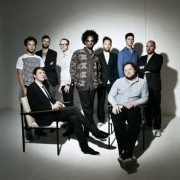 ‘Now There Is’ Another Reason To Love Jazzanova 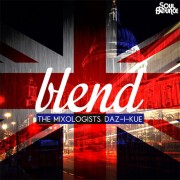 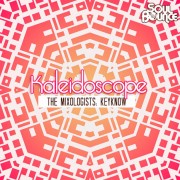