Miguel Wants To ‘Adorn’ You A Little More 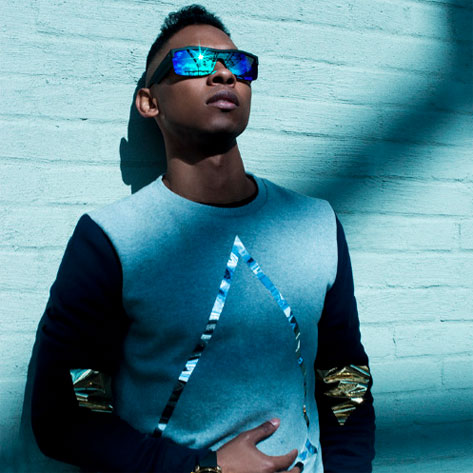 Miguel's Art Dealer Chic mini-EP trilogy has been one of my favorite projects to be released so far this year. I regularly listen to all three EPs in a row as if they comprise an album, which this ADC collection very well could have been because some of these songs were that strong.

Apparently, I'm not the only one who thought so, because "Adorn," which could be found on Art Dealer Chic Vol. 1, has been buffed and polished into the official first single from Miguel's upcoming sophomore set. It's the exact same song but with a better audio mix and a little less than a minute of additional music, a few more lyrics and some ad-libs tacked on at the end. The song was fine as is, but this rework adds a juicy cherry on top. It's unknown at the moment when Miguel's next album will drop, but we'll be waiting with open ears.