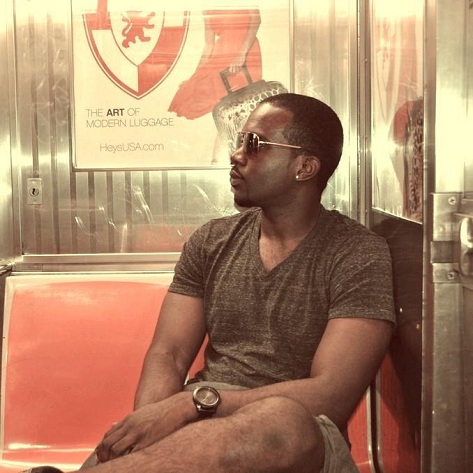 Aaron "Ab" Abernathy might not be a household name, but he's worked with more than a few SB faves, including The Foreign Exchange, Black Milk and Slum Village. Now he's ready to step forward into the spotlight on his own as a solo act. Next Wednesday Ab, in conjunction with the good folks at OKP, will release The Prologue Vol. 1, the first in a two-part series of covers EPs. To whet appetites, he's giving us a first taste with his cover of Total's Raphael Saadiq-produced smash "Kissing You." His take on the song is quite interesting. A man singing the song definitely adds a different perspective to the sincere lyrics. As well, Ab's take has a much more electronic feel to it than the simple guitar of the original. That being said, his sound and take are nonetheless intriguing. If you want to see what Ab can do with songs by Rufus & Chaka Khan, Shuggie Otis and Lauryn Hill, the be sure to look out for The Prologue Vol. 1 next week. [H/T: OKP]