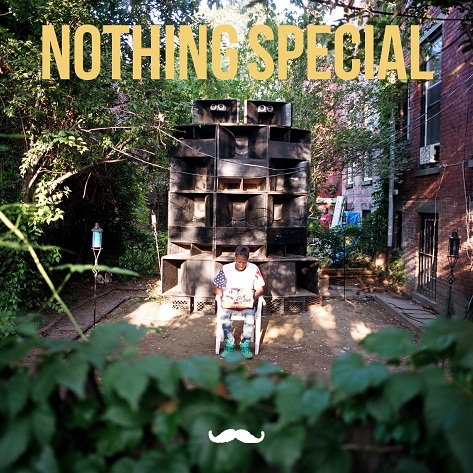 Hate to say we "Told You So," but the fellows of Phony Ppl are continuing on with their mission to get the collective heads of the masses nodding with their latest freEP Nothing Special. Though it's been less than a year since their debut, the Bounce-Worthy crew seems to have grown leaps and bounds on the set. They further expand upon what they started with Phonyland, following the map left by their hip-hop collective forefathers while taking their own detours along the way. Here, you'll see glimmers of Digital Underground and the Native Tongues as the Phonies fuse hip hop, jazz, R&B and live instruments into something surprisingly fresh and urgent. Songs like "Statues," the screwed-up slow jam "Closed Doors" and the sentimental title track show you just why these guys should be on your radar. But perhaps the most interesting track is "Cop Scame." It's jazzy, funky groove is out of the ordinary for a song that's about the cops coming to bust up a good time. But it's something that you'll come to expect from this Brooklyn crew, who aim to defy the conventions of current musical trends. Nothing Special (which has to be the misnomer of the year) is currently available for free download via the group's Bandcamp page, but you can preview the whole thing below.