Elzhi Introduces Us To A ‘Blue Widow’ 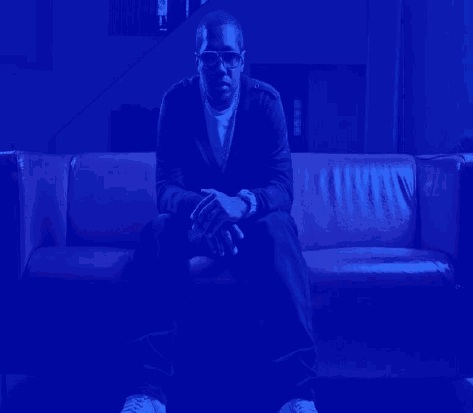 Detroit has seen its fair share of troubles over the years at the hands of the global recession. But as the auto industry rebounds after almost grinding to a sluggish halt, the hip-hop and soul scene of the Motor City haven't failed to slow down one bit. And while newcomers Danny Brown and Big Sean begin to make a name for themselves, veterans Slum Village strive to create a legacy beyond becoming the fortunate recipients of J Dilla productions early in their career. SV crew member Elzhi, having been on his solo grind for a minute now, has just recently caught some attention with Elmatic, his well received homage to Nas' first album. El looks to ride the wave of his recent buzz with the release of his new track "Blue Widow." The cut features Elzhi spitting battle raps over horns, strings and a soul sample characteristic of the regional sound. I'd have to say that the hunger for recognition is felt between the bars of this one. Look out for El in a city near you this summer as he tours through the United States and Europe.
Center