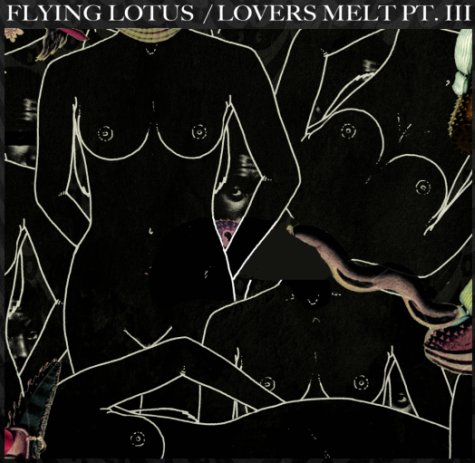 There definitely isn't a shortage of music to help get you in the mood these days. But sometimes, nothing does it better than the classics. If you find that your stash of throwbacks is a little low, then have no fear because Flying Lotus is here to save the day with the third installment of his mixtape series, Lovers Melt 3. Chock full of the oldies but goodies I grew up hearing played around the house, FlyLo does more than set the mood for some hanky panky. The mixtape also serves as a music lesson for the less informed, featuring tons of songs sampled by many of today's artists such as Herman Chin Loy's "Heavy Duty" and The Whatnauts' "I'll Erase Away Your Pain." Other inclusions by the likes of Don Blackman, Freda Payne, Roy Ayers and Bobby Caldwell will definitely have you getting your groove on in more ways than one. Bounce on over to Brainfeeder's website to get the goods.
Center