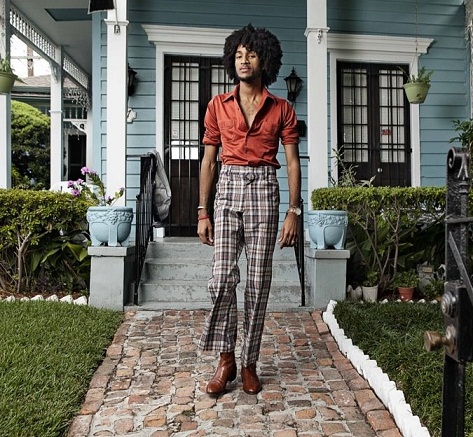 Some time has passed since we featured New Orleans native Greg Banks as a Bounce-Worthy artist, but that doesn't mean the young man hasn't been busy in the interim between now and then. After relocating to New York, he's been performing up a storm across the city, including a performance tonight at the legendary Apollo Theater's Amateur Night. He's also been in the studio cooking up some newness for the masses to hear. One such track is "Ain't Your Average Love Song." While not necessarily proving the title correct (the production, sound and lyrics are reminiscent of many R&B love songs past and present), it's still a good record that speaks to Greg's ability to deliver quality R&B every single time he comes out of the gate. Speaking of delivering, thanks to generous contributions, look out for his first ever music video for "Soul" to drop soon as he's just wrapped shooting for the clip. In the meantime, you can listen to and download "Ain't Your Average Love Song" below. 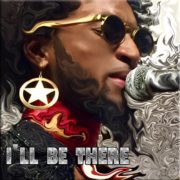 You Can Count On Greg Banks To ‘Be There’ For You 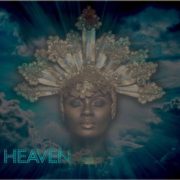 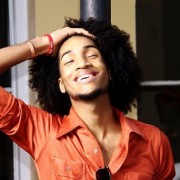