Lenny Williams Is On His ‘Grown Man’ 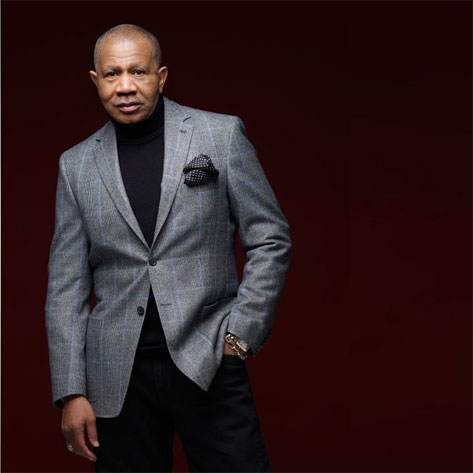 Lenny Williams may have a few years and more gray hairs than most R&B artists running it on the charts right now, but he's OK with this fact. His new album, Still in the Game, drops on July 31st, and he's making music for an often overlooked segment of the music-loving population: grown folks. That is all too clear on his new track entitled "Grown Man" that is tailor made for the 50 and up crowd to two-step the night away to in their finest linen outfits. Not that younger folks can't get into Lenny's hilarious little ditty about a man being a man reminiscent of an upbeat blues song, but Williams knows his audience and what they want to hear. Now older folks and those who appreciate classic soul music can add something new into the mix with their tried and true oldies.