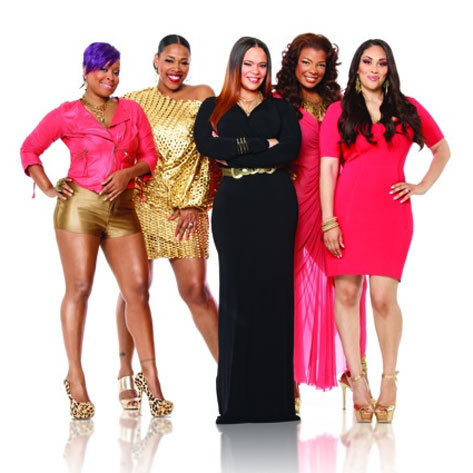 Last night as I watching Angela Bofill's heart-wrenching episode on the new season of Unsung on TVOne, I finally got a chance to see the commercial for their newest music-themed reality show, R&B Divas. Starring Faith Evans, Syleena Johnson, Keke Wyatt, Monifah and Nicci Gilbert of the group Brownstone, this reality show promises to be light on the drama although all of these artists have each had their fair share. We shall certainly see, but so far this sounds like a program that SoulBounce can support that won't be on the level of telenovela awfulness that is VH1's Love & Hip Hop Atlanta.
Center

Originally titled R&B Housewives (with both Angie Stone and Tweet then rumored to be a part of the cast) and later changed to Ladies of R&B before finally settling on the title R&B Divas, the show will chronicle the lives of these five talented friends in and out of the studio. Speaking of which, one of the storylines of the eight-episode, hour-long weekly series will be their recording of a Whitney Houston tribute album, the proceeds of which will benefit the Whitney E. Houston Academy of Creative and Performing Arts in East Orange, New Jersey. That's very benevolent of the ladies to pay homage to Houston in this way and hopefully their remakes will do her justice.

In addition to that project, the divas will be making the rounds at this weekend's Essence Music Festival and making other appearances over the coming weeks. We'll have to wait until R&B Divas premieres on August 20th to see how this all plays out, but we'll definitely be tuning in to see. 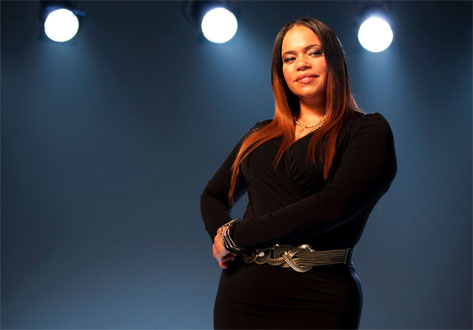 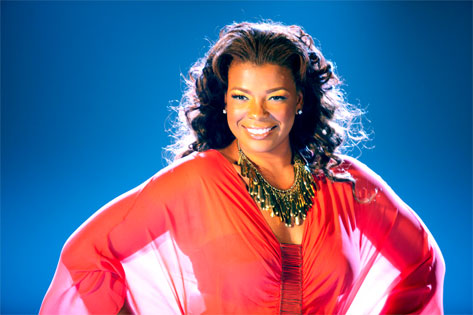 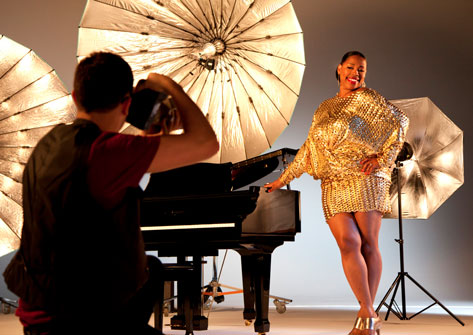 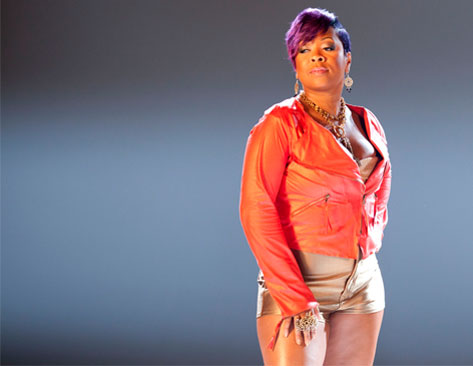 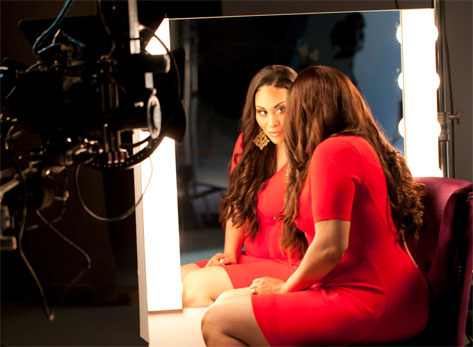