Sparkle Is Back & Speaking Truth On ‘So Bad’ 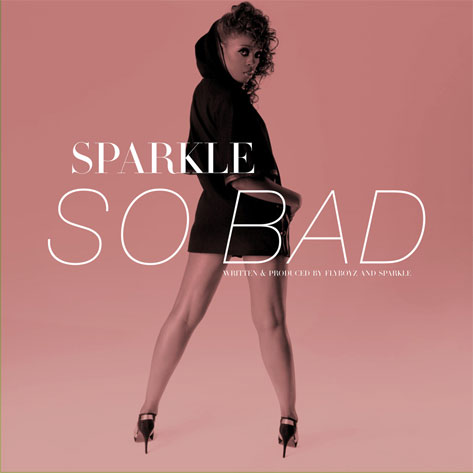 There'll be a lot of talk about "Sparkle" this year, and one artist in particular hopes that it won't only be because of Whitney Houston's final film. If you reach back into 1998, you'll recall Sparkle had a big hit with R. Kelly on "Be Careful." Although much has changed since then, her new music shows that love can go awry whether you're young, fresh and new, or fourteen years the wiser. On "So Bad," a new song co-written and produced by the artist, she sings about having trouble moving on from a painful, dead end love. It's that situation where you know exactly what you need to do but you're too stubborn to follow your good sense. The song may not be the strongest first single to introduce her to those unfamiliar with her previous work, but it's solid and her voice stands strong over the piano and the old school beat. Take a listen to hear why Sparkle deserves to shine in 2012.


TAGS:  audio, r. kelly, sparkle
Previous: Yuna Is ‘Thinkin Bout’ Frank Ocean Next: Bobby DeBarge Jr. Wants To Be Your ‘One And Only’