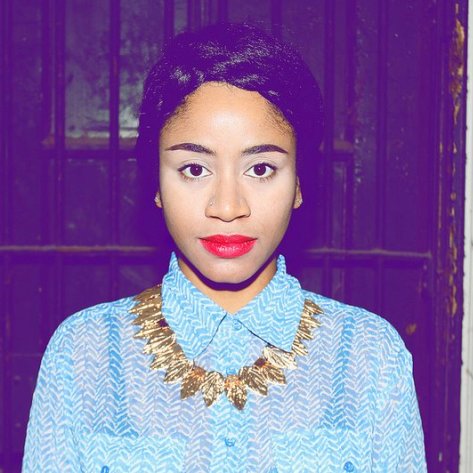 Three years ago several music blogs were raving about a new, upcoming producer/singer/songwriter who went by the name of Teresajenee. I made a mental note to check out her album, The Ecklectic, but it wasn't until last summer I finally got round to it. Her blend of electro-R&B and jazz influences was right up my street, and it still has a place on my iPod to this day. Perusing the interwebs this morning I discovered that her sophomore effort, Electric Yellow, was not only being released today, but it was being made available as a free download. I have only taken a quick listen to the 15-track set, but fans of her debut, or electro-influenced R&B/soul in general, will find a lot to like here. Her spin on Des'ree's classic "I'm Kissing You" drew me in immediately and, while it doesn't match up to the original, it's a very nice cover. Original tracks are where she really shines, though, and early favorites are the Black Spade-assisted "the storm" and the laid-back groove of "timber." You can stream/download the entire album via the Bandcamp player below.[H/T: FS]