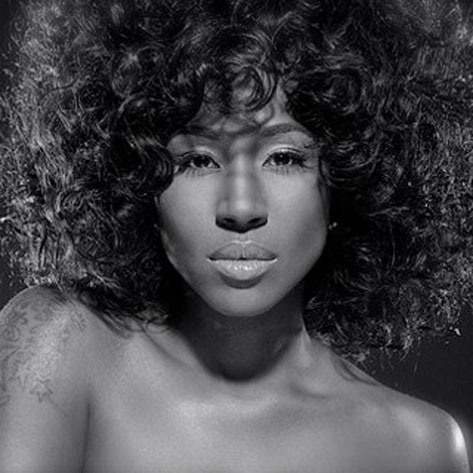 Last Tuesday, Tweet fans held our collective breaths for a new #TweetTuesdays drop from the beloved singer, but she decided not to release anything new, instead focusing attention on her live Ustream session that night. During the Ustream listening party she treated those who attended to exclusive first listens to unreleased material from her vault of songs that will not be on her upcoming album and from what I'm hearing rival Prince's unreleased gems. She teased this particular song to those tuned in last week, and the response was so great to the snippet that this week she decided to revive #TweetTuesdays and release it. "Proceed" is a slow burner that finds Tweet sweetly singing to a potential paramour that she's ready for romance. While we not-so-patiently wait for an official release date for Simply Tweet (and not-so-secretly cross our fingers for another surprise next Tuesday), this track begs to be downloaded with the utmost quickness and added to your sexy-time playlists ASAP.


TAGS:  audio, tweet
Previous: Are John Legend & Pusha T Offering The ‘Best You Ever Had’? Next: Kimbra Gets ‘Down’ On ‘The Tonight Show’