Whitney Wood Will Give You A ‘Cold Fever’ 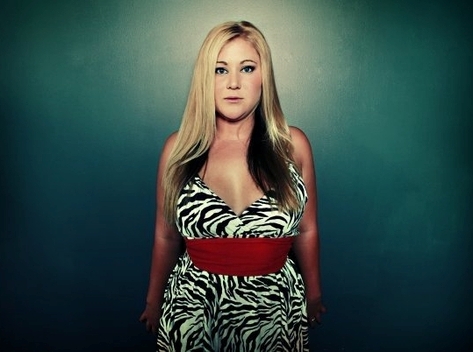 23 year old, LA-based R&B/gospel singer Whitney Wood recently appeared on my radar courtesy of Itai Shapira, one half of SoulBounce favorites The Decoders. Itai's production team, Manifest Music, were the producers responsible for Whitney's debut single "Cold Fever," but you can put any thoughts of soulful lovers rock out of your head, as Whitney's sound is much more R&B-orientated. The talented singer has paid her dues, appearing as a backing vocalist for Nicki Minaj at the GRAMMYs, as part of the house choir on the final of American Idol and on BET's Celebration of Gospel. She also provided vocals for Childish Gambino's Camp album, but is now ready to step out on her own, with a focus on recording and releasing a solo project. "Cold Fever" hits that ever-elusive sweet spot, a song that is both mainstream radio-friendly, with its intensely catchy hook, but doesn't resort to formulaic, cookie-cutter "urban" trends. Oh, and did I mention this young lady has one helluva voice? Well she does, and she will certainly remain firmly on my radar.